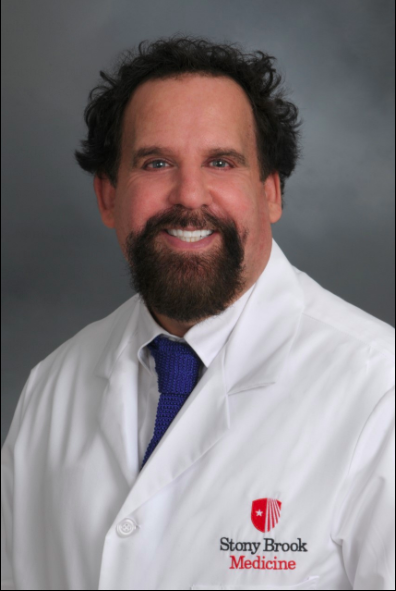 A new leader is stepping in to oversee Wayne State’s School of Medicine and handle negotiations with its health affiliates.

Mark Schweitzer was appointed dean of the SOM and vice president of health affairs, according to an announcement from President M. Roy Wilson. His term will begin April 27. He will be replacing Dean Jack Sobel, who served as interim VP of Health Affairs since September 2019, according to a university press release.

“An outstanding medical scholar and educator, Schweitzer is a talented administrator who has served in many hospital and medical practice roles,” Wilson’s announcement said.

His appointment follows the university’s year long national search to fill this position. Schweitzer works as a radiologist and is currently chair of the Department of Radiology at the Stony Brook University School of Medicine in New York, according to the president’s statement.

Jack Thomas is the correspondent for The South End. He can be reached at jack.thomas3@wayne.edu