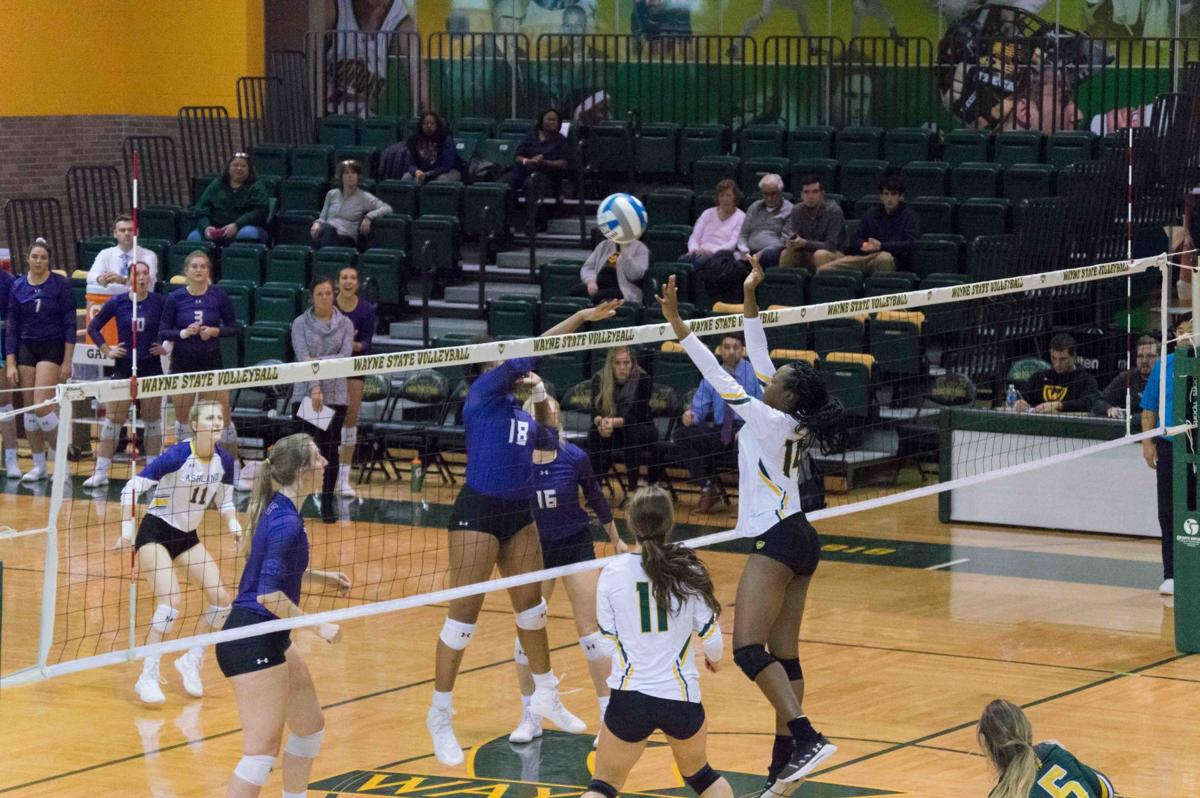 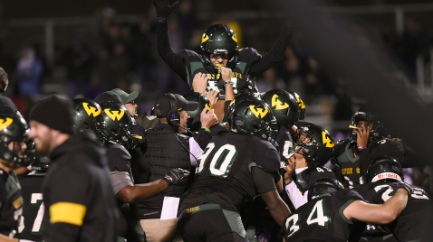 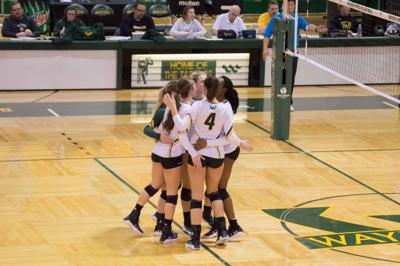 Before shifting our focus to 2020, The South End is taking one last look at the best Wayne State games from 2019.

On an unusually warm April afternoon, WSU baseball, ranked 19th in the National Collegiate Baseball Writers Association poll, faced the Eagles, who were ranked sixth. AU took a 4-2 lead to the bottom of the ninth and had WSU down to their final strike before sophomore infielder Jacob Finkbeiner tied the game with a two-run double. Senior shortstop Tristen Jorah completed the comeback with an RBI single to give WSU the 5-4 win. WSU baseball finished the season with a 35-17 record (17-10 GLIAC) and qualified for the Division II NCAA Tournament.

Halfway through the game, WSU led 35-7 and appeared to be on their way to a dominating win versus the Eagles. AU responded by scoring 28 straight points to tie the game at 35 after regulation. After both teams missed field goals to start the first overtime, Ashland started the second extra session by scoring a touchdown to take a 41-35 lead. The ensuing extra point was blocked by sophomore defensive tackle Charles Ellington, which meant a touchdown and an extra point would win the game for WSU. On the next play from scrimmage, junior quarterback Jake AmRhein found senior wide receiver Darece Roberson Jr. for the tying touchdown. Freshman kicker Niccolo Seilo’s converted extra point gave WSU the 42-41 win.

WSU volleyball entered the regular-season finale versus Grand Valley State University on a five-game winning streak, hoping to improve their position in the GLIAC Tournament. GVSU appeared poised to spoil the Senior Day atmosphere, winning the first two sets 25-21 and 29-27. WSU dominated the next two sets, winning both sets 25-15 — forcing a decisive fifth set. After GVSU cut the Warriors lead to 11-9 halfway through the set, WSU scored the next four points to complete the comeback and win the match. WSU defeated Saginaw Valley State University in the GLIAC tournament quarterfinals before falling to Ferris State University in the next round, finishing the season with a 17-12 record (9-7 GLIAC) overall.

Wayne State women’s tennis left little room to debate who was the best team in the conference, allowing just six points in the regular season, as they posted a 9-0 record, which earned the team the number one seed in the conference tournament. WSU continued their dominance in the conference tournament with wins versus Purdue University Northwest and Northwood University, before defeating GVSU 4-0 to win the conference championship for the second straight season. Head coach Sheila Snyder said the team’s ability to focus on one common goal accelerated the team’s fortunes. “The tennis was going to come. They all know how to play tennis. It (was) a matter of playing for each other and getting everybody on the same page,” Snyder said.

Wayne State football severed the last links to the program’s dark ages with a 31-17 victory over GVSU. The loss snapped WSU’s 30-game losing streak to the Lakers, which went back to 1984. Paul Winters, head coach, said he knew the team was about to do something special halfway through the third quarter. “I knew it was over when (graduate running back) Deiontae Nicholas ran the 58-yard touchdown or however long it was and it didn’t stop us from scoring again,” Winters said. Four players received All-GLIAC First Team honors and Winters won the conference’s Coach of the Year award. WSU increased its win total by six games from the previous season and finished in second place in the conference with a 7-1 record.

Cover photo by Jonathan Deschaine. Jonathan is the multimedia editor of The South End. He can be reached at jonathan.deschaine@gmail.com.

Scythe Mac Game: In another reality of the 1920s, Europe is a few years after the “Great War”, but the ashes of the conflict are still hot and the war is entering a new stage. In the first conflict, an incredible war machine called Mech appeared. Scythe

Ableton Live Suite Crack Free Download: Create amazing sounds with your new Live device. Maintain the flow with a variety of workflow improvements. Create your own sound with a carefully selected library. And get the endless possibilities of seamlessly integrated Max for Live.

Sorry, there are no recent results for popular videos.