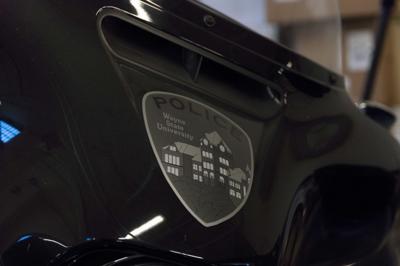 Wayne State Police pursued a vehicle Jan. 22 that fled a routine traffic stop at about 2 a.m., according to police.

Lt. David Scott said officers stopped a vehicle for a routine traffic stop and when the police officer asked the driver for his identification and registration, the driver reached for the glove box and drove away from the scene, Scott said.

Scott said the vehicle was going toward East Edsel Ford Service Drive and hit a fence. The vehicle flipped over and the driver was arrested, Scott said.

None of the passengers of the vehicle were affiliated with WSU.

Cover photo by Jonathan Deschaine. Jonathan is the multimedia editor for The South End. He can be reached jonathan.deschaine@gmail.com