A campus-wide climate survey conducted January through March 2018 found that 26 percent of students feel they belong at Wayne State “to a great extent.” The survey garnered 3,288 student responses — a 12.3 percent response rate.

Associate Provost for Diversity and Inclusion Marquita Chamblee and members of the Campus Climate Study Committee presented the findings of the survey at a town hall April 16.

Wayne State partnered with the University of Illinois at Chicago’s Survey Research Lab to administer the survey to members of the WSU community, Chamblee said. The survey got 5,521 responses from faculty, staff and students — a 16.7 percent response rate.

The survey gauged responders’ feelings toward campus diversity initiatives, job satisfaction and the presence of bullying and exclusion, among other factors. It also measured WSU community members’ comfort level in self-expression and exercising free speech. 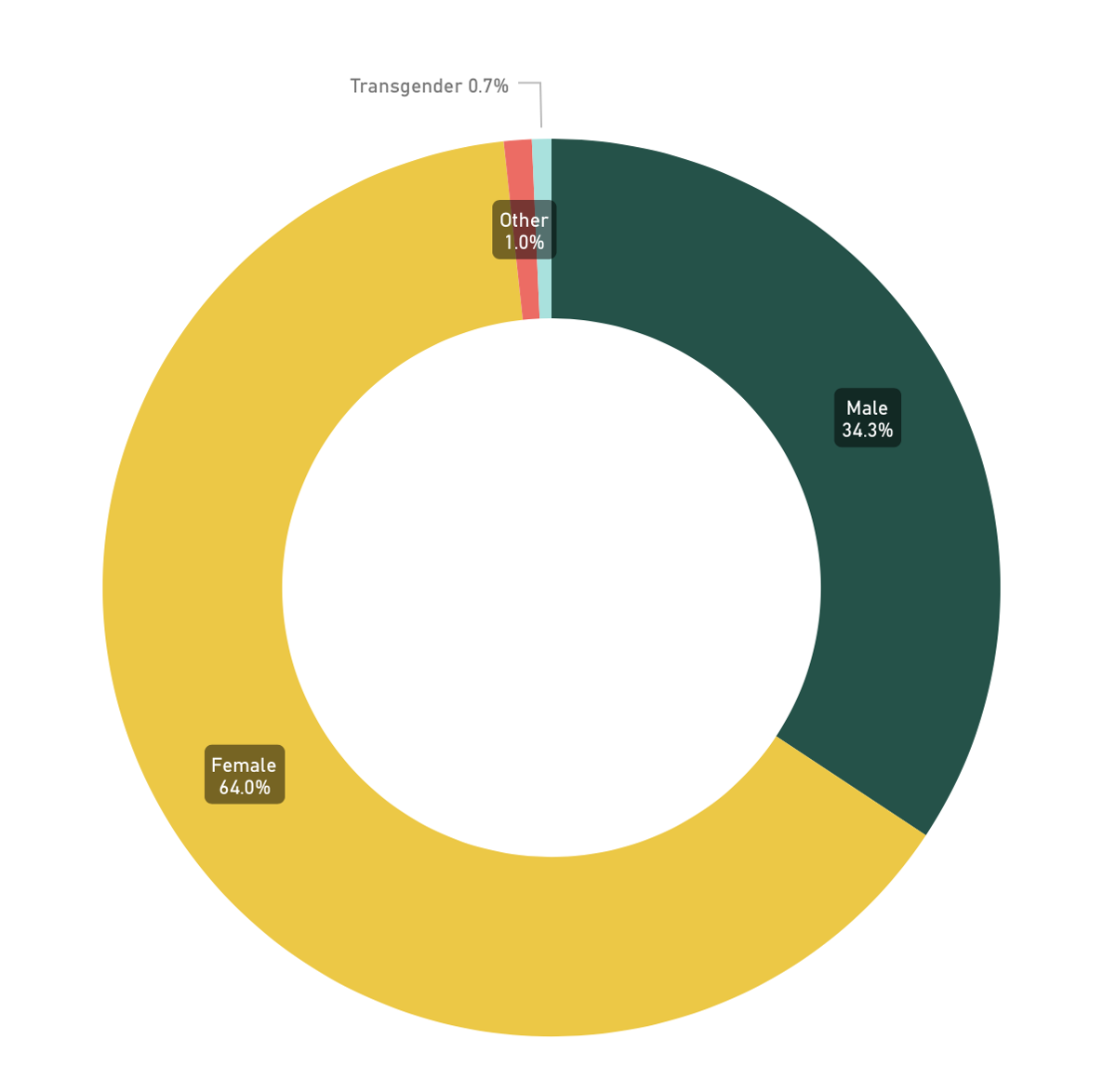 “Data never speaks for itself, we speak for it,” said Loraleigh Keashly, a professor from the College of Fine, Performing and Communication Arts and a member of the study’s committee.

Students were also asked whether they’ve seriously considered leaving WSU within the last year — 15.9 percent said yes. Over 50 percent of those cited “dissatisfaction with academic degree program” as a reason for considering leaving. Other factors included financial, family and work responsibilities.

Individuals  faculty, staff and students  who identify as disabled have overall less-positive experiences in terms of their feelings of belonging, respect from peers, career opportunities and happiness, according to the survey’s findings.

“We’ve got a number of flags going on here that are telling us that there are groups of people who do not feel as connected or as treated in as positive as a way as others are,” Keashly said.

Students scored their comfort level in expressing their personal beliefs or thoughts on campus using a scale ranging from not at all (1) to extremely (5) — the mean score was 3.7.

“Belongingness is a very strong part of our narrative here at Wayne State for students, faculty and staff,” Keashly said. “We want people to feel that they belong here.”

Saylem Bryant, a freshman fine arts student, said she was surprised by the results of the survey.

“I’m actually really surprised how students have a more positive outlook on (campus climate) because most students that I run into have a more negative outlook on it,” Bryant said. “So, if the survey findings are correlating to the actual mood of the school as it comes across in my communities, then it’s very surprising that it comes off that way.”

Bryant said WSU fosters a diverse environment and students do well in their respective “pocket of campus,” but she feels these sects of campus rarely intersect or interact.

“People are embraced in what they love, we have many cultural groups on campus, we have so much specialization,” she said. “I think, as the survey kind of emphasizes, that we don’t really have a generalized established mood of true diversity.”

Some next steps for the university, as suggested by survey responders, include university-wide diversity programming, enhanced recruitment and retention for diversity and effective mechanisms for responses to bullying and harassment.

Whitfield said each member of the campus community plays a role in shaping the campus climate.

“We contribute and create a culture here, it is not just something that is here, and you come here and experience it,” Whitfield said. “You are a part of it, you make it what it is.”

For more information on the survey’s findings, go to climatestudy.wayne.edu.

Miriam Marini is editor-in-chief of The South End. She can be reached miriammtse@gmail.com.