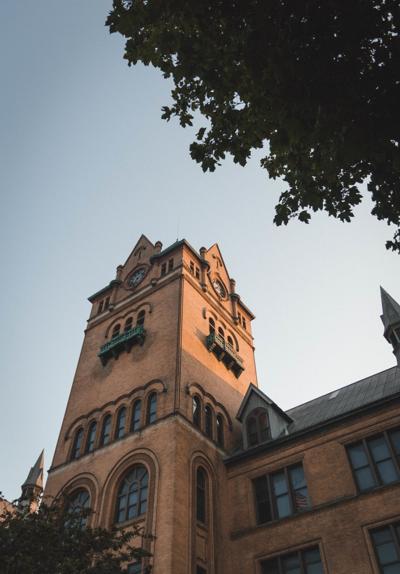 A dead body was found in an Old Main bathroom this morning, according to Wayne State officials.

Police were contacted after the body was discovered by a custodian at 7:45 a.m., according to reports by Fox 2 Detroit.

Preliminary information suggests the deceased was a 49-year-old former WSU student. There were no clear signs of trauma or foul play, according to a statement sent out by WSU.

“The Detroit Police Department is conducting the formal investigation,” WSU spokesperson Ted Montgomery said. “Because there are not any obvious signs of trauma or foul play, we do not believe there is a campus safety threat related to the death. Our thoughts and prayers go out to family and friends of the deceased.”

UPDATE: Today the president's office sent out a campus-wide email that states the man who was discovered in Old Main has been identified. However, WSU is waiting for his family to be notified before releasing his name.

WSUPD did not respond to The South End.

Sean Taormina is The South End’s featured editor. He can be reached at sean.taormina@wayne.edu.