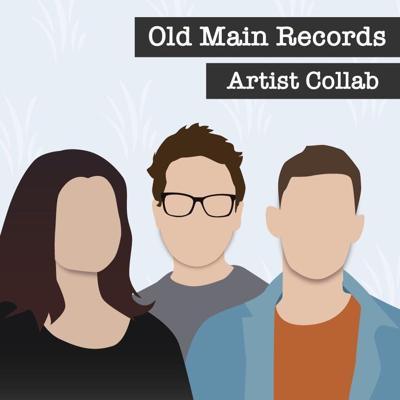 The isolation and uncertainty brought about by the COVID-19 pandemic pose a challenge, especially for those whose work involves in-person interaction. However, physical distancing restrictions have allowed creatives more time to hone in on their skills.

There has been a significant rise in music production from independent artists during this time, according to the Rolling Stone.

The project was conducted virtually, an effect of COVID-19 pandemic restrictions.

“We had plans to do some sort of live events over the summer to connect people, but obviously with COVID, and the shutdowns and everything those plans got canceled, so we got a group together,” said Christopher Simpson, Old Main Records President.

With each artist recording their parts isolated from their homes, Guzman and Ohly contributed guitar and vocals. McNitt played drums and synthesizer on the piece.

Having not met them before, McNitt looked forward to working with the other artists on the project, he said.

“I had known only of Christian a little bit. I had just kind of heard of his band Ohly and I was kind of excited to meet both of them but didn't know a lot about them. Their styles of music are definitely a bit different from mine,” he said.

While not the traditional way to record a song, the transition from studio sessions to virtual meetings didn’t prove to be difficult, Ohly said.

“In my experience, I've kind of gotten into the studio without much preparation and just kind of wrote the songs in the studio, so that's kind of how it has been for me,” he said.“I know other people will rehearse a lot and know exactly what they're gonna play and how they're gonna play it and then just have somebody record it.”

From this experience, Guzman learned that you do not have to share the same space with other artists to make something beautiful, she said.

“I think the best part of it was taking away that even if you've never met somebody and even if you can't be with them in person, you can still create music with them. I think that's pretty cool,” she said.

“I think it could be one avenue that could be used. It's definitely going to broaden horizons for people that are overseas that want to collaborate,” McNitt said. “I don't think any creative energy was really lost just because we were not physically together.”

Even in a different, seemingly more confined environment, the possibilities are endless.

The group’s cover of “Chelsea Hotel No. 2” can be found on the Old Main Record’s Facebook page.