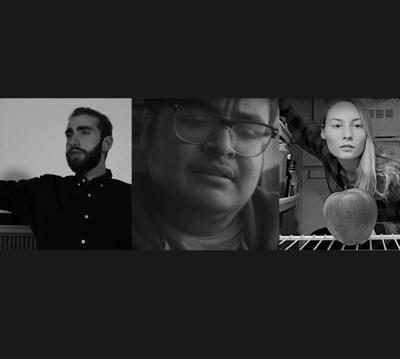 Wayne State Film and Media Group rolled out the red carpet for their first short film festival Feb. 27 in the Student Center.

The three films screened were “Break a Leg,” “Misfortune Cookie” and “No Paparazzi.”

The group began in the fall of 2018 and these three films were the first projects shown to the public, co-president Jarod Clark said.

The group wrote, directed and produced short films for the screening throughout the fall 2019 semester, Clark said. Auditions were held in the fall with students and members of the WSU Theatre Program being casted in the films.

The films ranged from one to three minutes long and varied in genres. Restrictions were placed on each group, with the script having to be two pages long and shot in one room, Clark said.

“The goal of the restrictions was to focus on the production elements of the films and result in a higher quality product,” he said.

Clark said there were about seven people assigned to work on each film.

“The overall pre-production was a struggle because there weren’t many people in the group, so I had to wear a lot of hats. But we were able to get it done with the crew we had,” Demetrius Dennis said, director of “No Paparazzi.”

The best way for filmmakers to improve is to show off their work to everyone, co-president Malcolm Bedford said.

“It’s not just for media students. Even if you want to help or learn more stuff, it’s a fun thing to do,” he said. “Anyone can join our group. Right now we have our first music tech major who helped work on some of the music for ‘Break a Leg,’” he said.

“I think there needs to be more opportunities for filmmakers that don't have a chance to express themselves so I feel like this event allowed us to have that platform,” Dennis said.

Grace Reyes is a contributing writer for The South End. She can be reached at gracereyes@wayne.edu