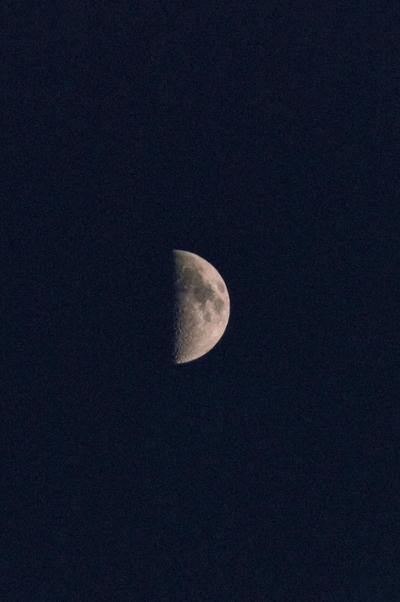 Wayne State Planetarium is proving it does not take a rocket ship to explore our galaxy.

Beginning on June 19 at 7:00 p.m., “Our Solar System at Night” virtual planetarium show will be broadcasted live via Zoom, running approximately 45-minutes.

“This week's show will focus on the planets that are currently visible in the late night and early morning,” Director of WSU Planetarium Megan McCullen said.

Planetarium coordinator and host Rhiannon Partington will show viewers an up-close look at Jupiter and Saturn, they said —providing viewers with information and facts on the planets and viewable stars.

“I’ll discuss the physical reasons behind some of the phenomena we observe, such as what causes stars to twinkle and why some stars appear red or blue,” Partington said.

Professor of Astronomy David Cinabro said the show will provide people with unique opportunities to study astronomy from home.

“I think this [the virtual show] would be an excellent opportunity for students to (be) able to identify things in their backyard,” Cinabro said.

The focus of the show will be on astronomy that can be done in people’s backyards, Partington said.

“Many popular observing sites and public telescopes are closed right now,” they said. “I want my audience to be able to immediately step outside and put the information they learned to work.”

McCullen said while it’s impossible to replicate the WSU planetarium’s 27-foot dome in a virtual show, they will still be able to produce incredible results.

“The great thing about a planetarium that unfortunately can't be replicated online is the immersiveness of it,” she said. “However, by using our Starry Night software we can still host an amazing live show.”

Cinabro said the goal is for in-person planetarium shows to resume in a timely manner.

“I hope students will soon be able to take advantage of the planetarium and its dark skies once again,” he said.

At the end of the show, audience members will be given a link to a 30-minute video to watch in their leisure.

“One unexpected benefit of moving to a virtual medium is that I will be able to spend much more time answering questions,” Partington said. “In this format, the audience will be able to watch the film at home anytime, meaning we can spend as long as they’d like talking after the live portion of the show.”

While it isn’t exactly the same as the traditional planetarium experience, McCullen said the virtual show does have advantages.

“It's never going to be as great as a planetarium visit but right now you have the opportunity to walk right out your back door and look for the things we've shared with you, so that's pretty great too,” she said.

Partington said their desire is for viewers to take away an appreciation for astronomy from the show.

“Most of all, I hope they (the audience) will leave with a renewed interest in both the wondrous beauty and incredible potential for scientific discovery that hangs above us in outer space,” Partington said.

Cameron Sanders is a contributing writer for The South End.