Three kills and a service ace by redshirt freshman Taylor Wagner helped propel WSU to an early 12–4 lead in the first set. Despite two Panthers attempts to cut into their deficit, WSU maintained control and pulled away with a 25–16 set victory.

In the second set, Wayne State held a 7–3 lead before Davenport scored the next four points to tie the match. The Panthers traded points with the Warriors for most of the set and led 21–20 before WSU scored five of the set’s final seven points. A kill from senior captain Hailey Richardson and an error by Davenport allowed Wayne State to prevail with a 25–23 set victory.

The Panthers capitalized on the Warriors slow start to the third set, taking early leads of 3–1 and 9–6. WSU would find its footing halfway through the set as a block from redshirt senior Grace Frazee and a kill from Richardson gave WSU an 18–17 advantage. After Davenport scored the next three points to take a 20-18 lead, the Warriors outscored the Panthers 7–2 as a kill by sophomore Olivia Fike ended the match and gave WSU the match victory.

With the win, the Warriors improved to 7–3 on the season and 2–0 in the GLIAC. WSU’s nine game home stand continues with a first-place battle with Ashland University on Sept. 11 at the Matthaei, with the match scheduled to begin at 7 p.m. 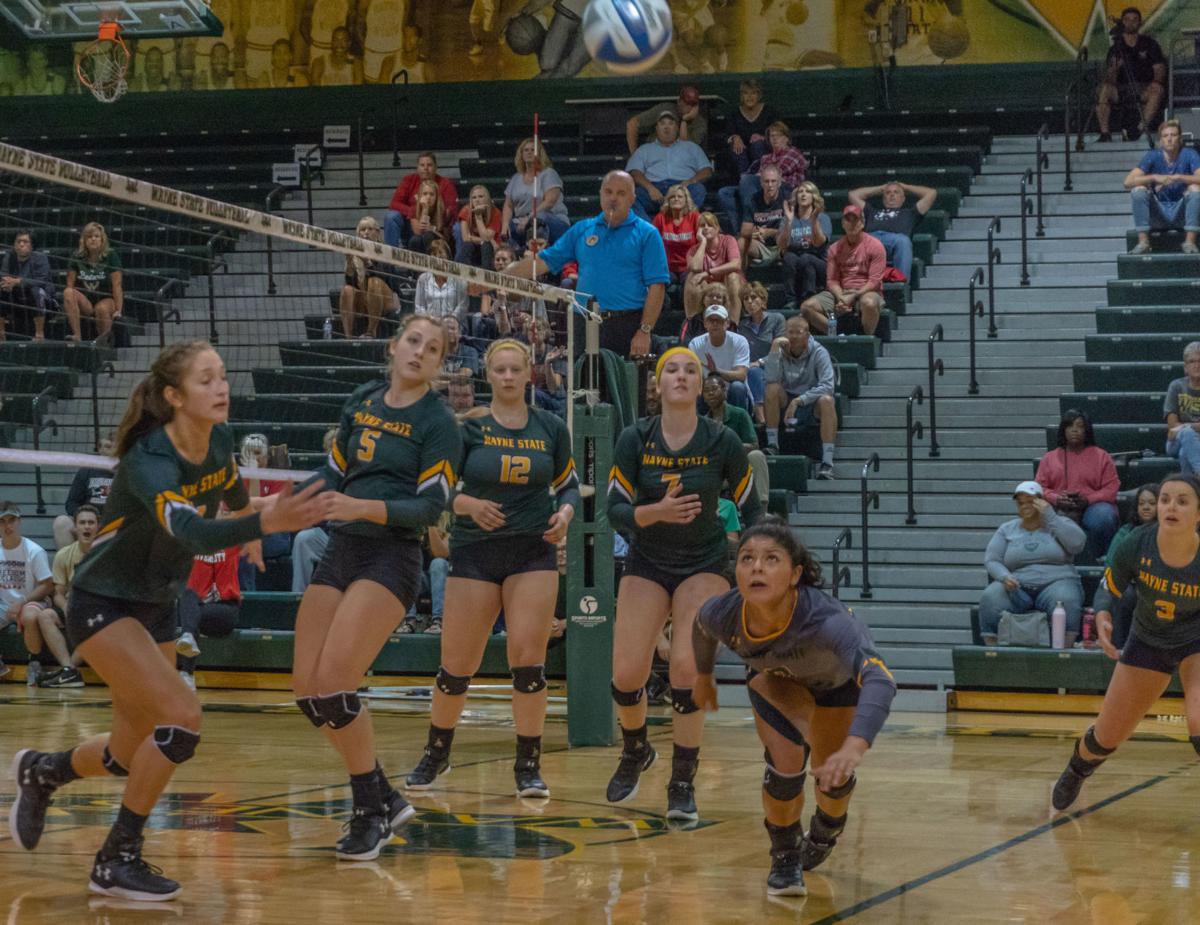 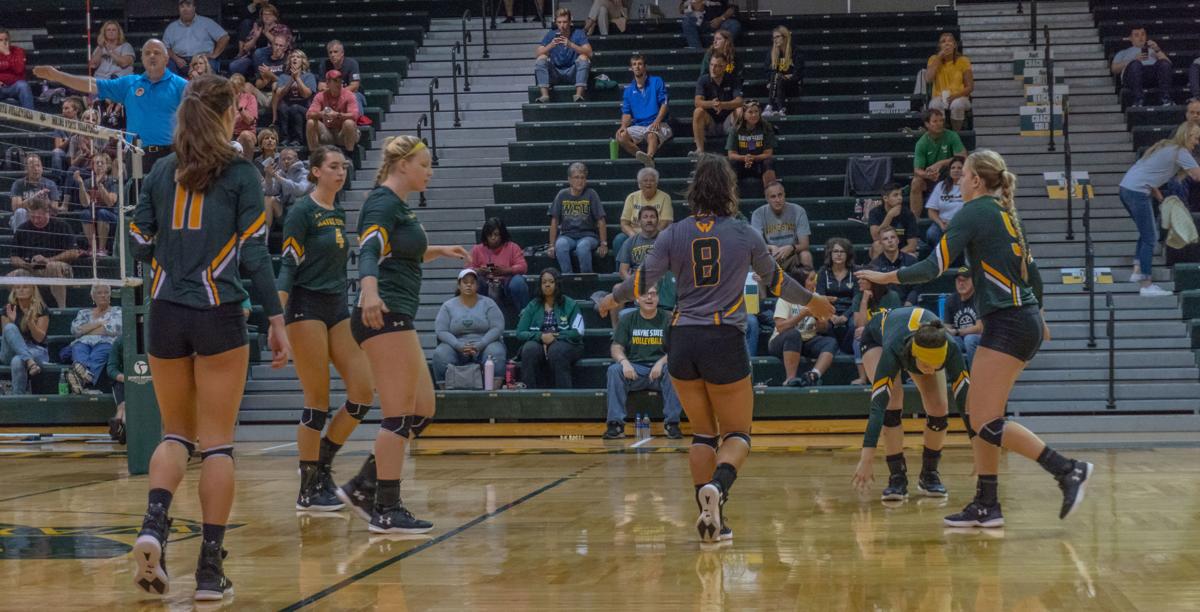 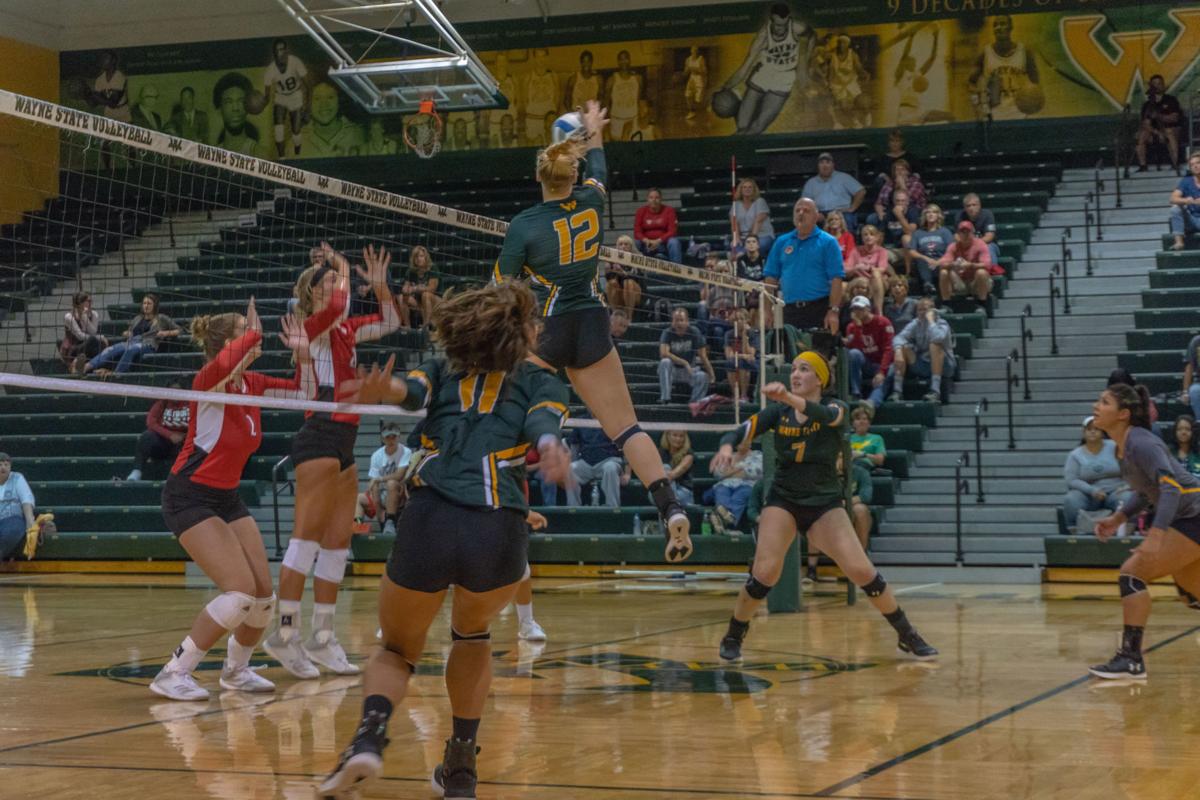 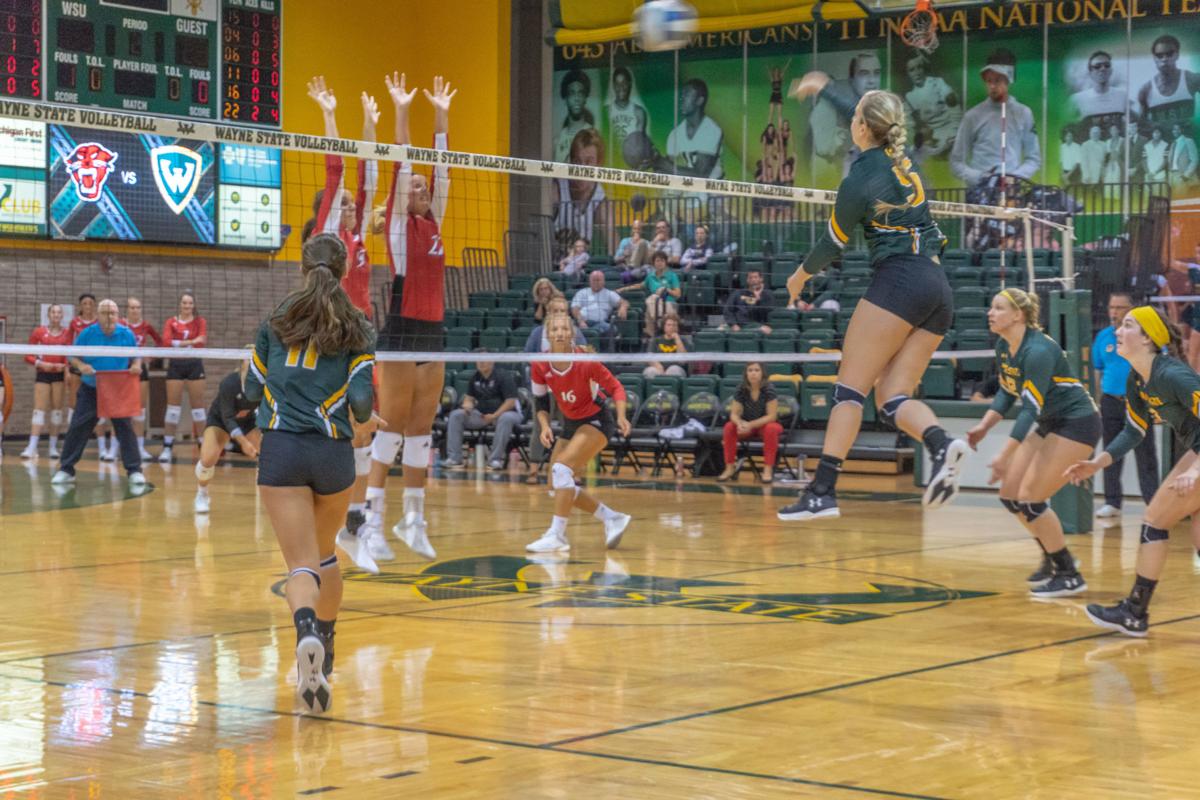 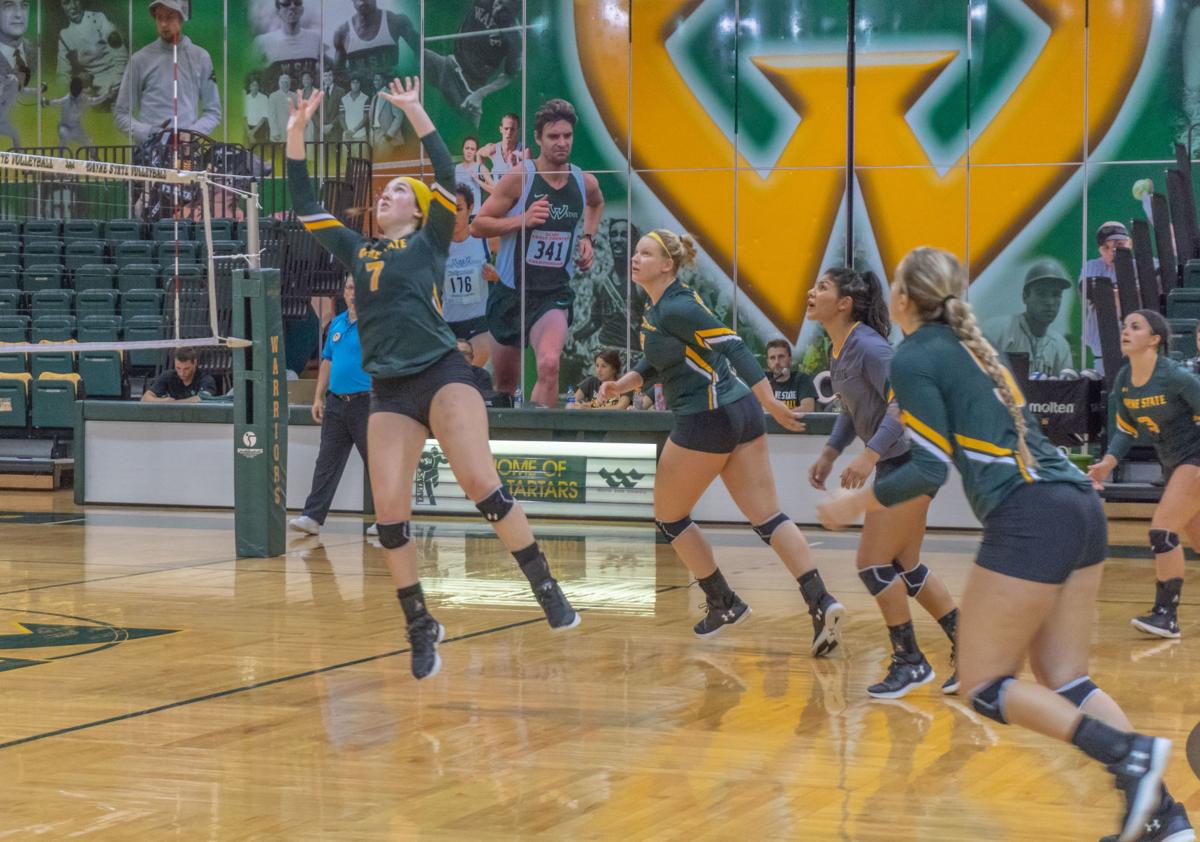 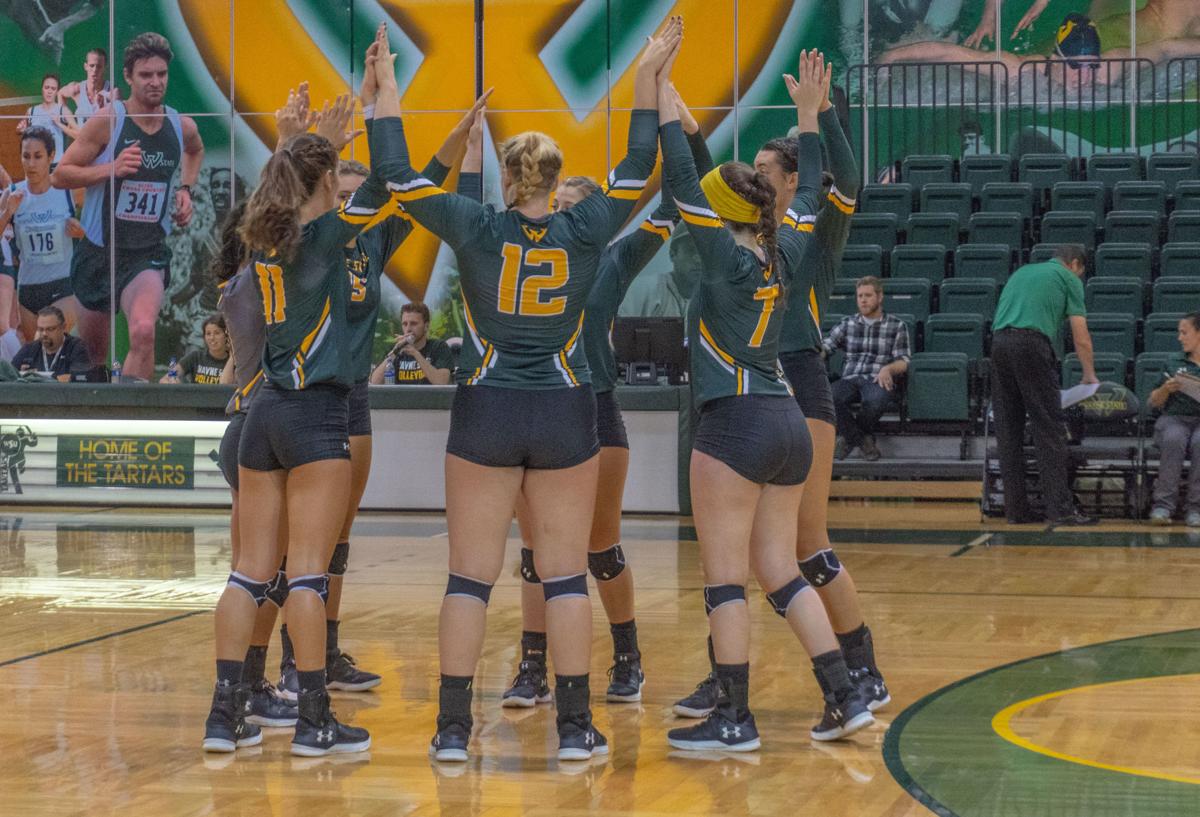 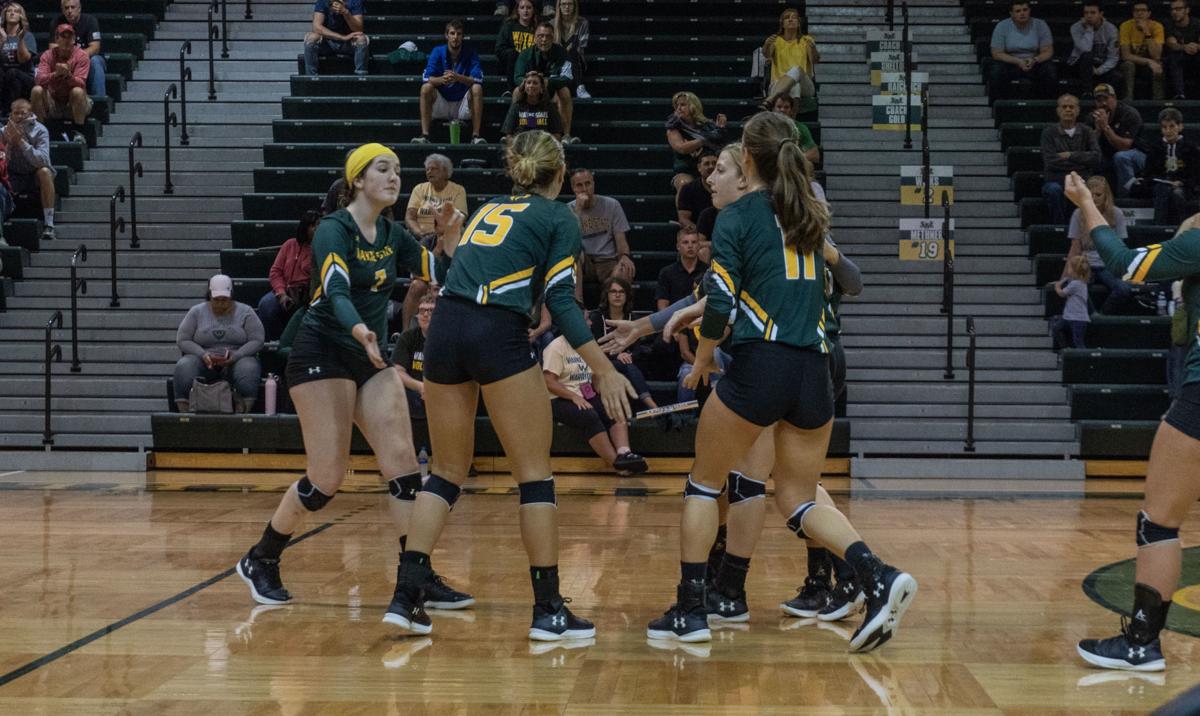 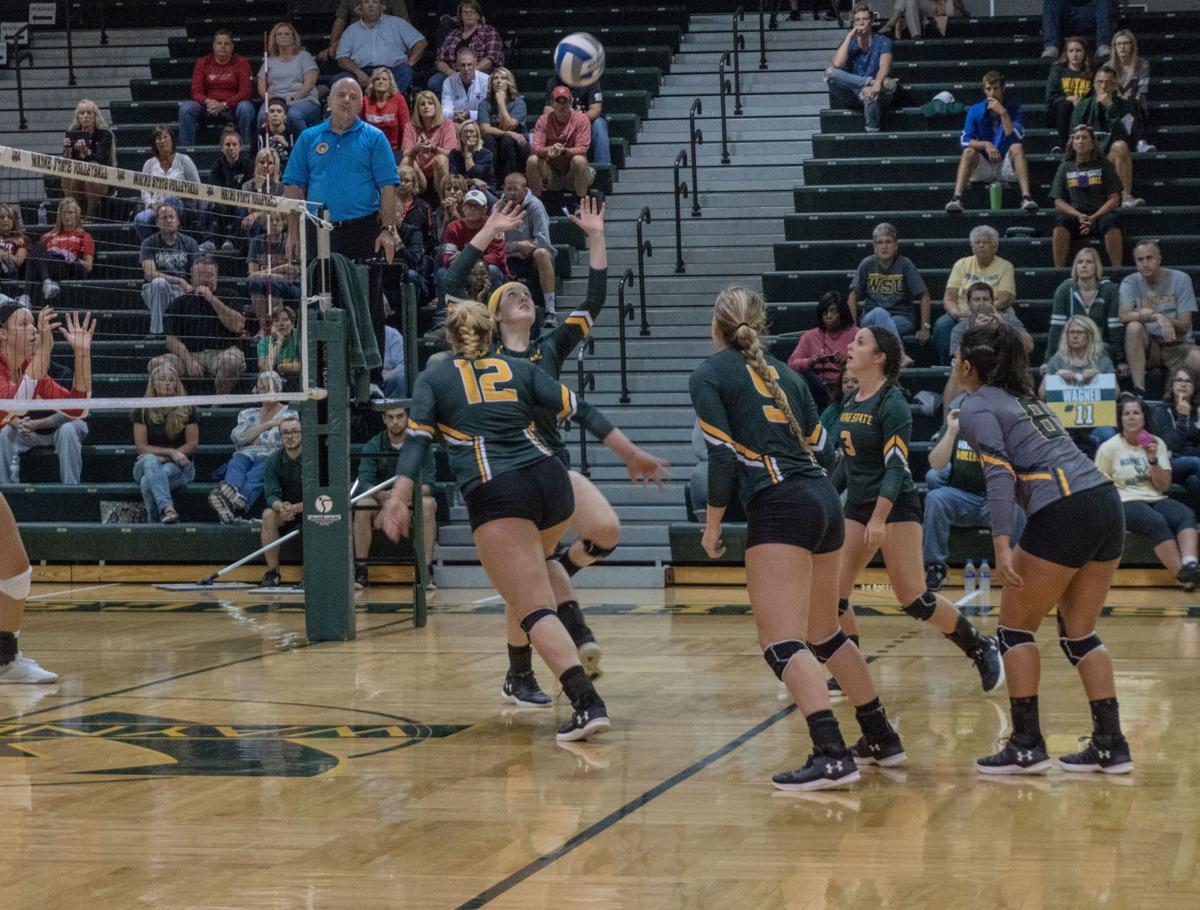 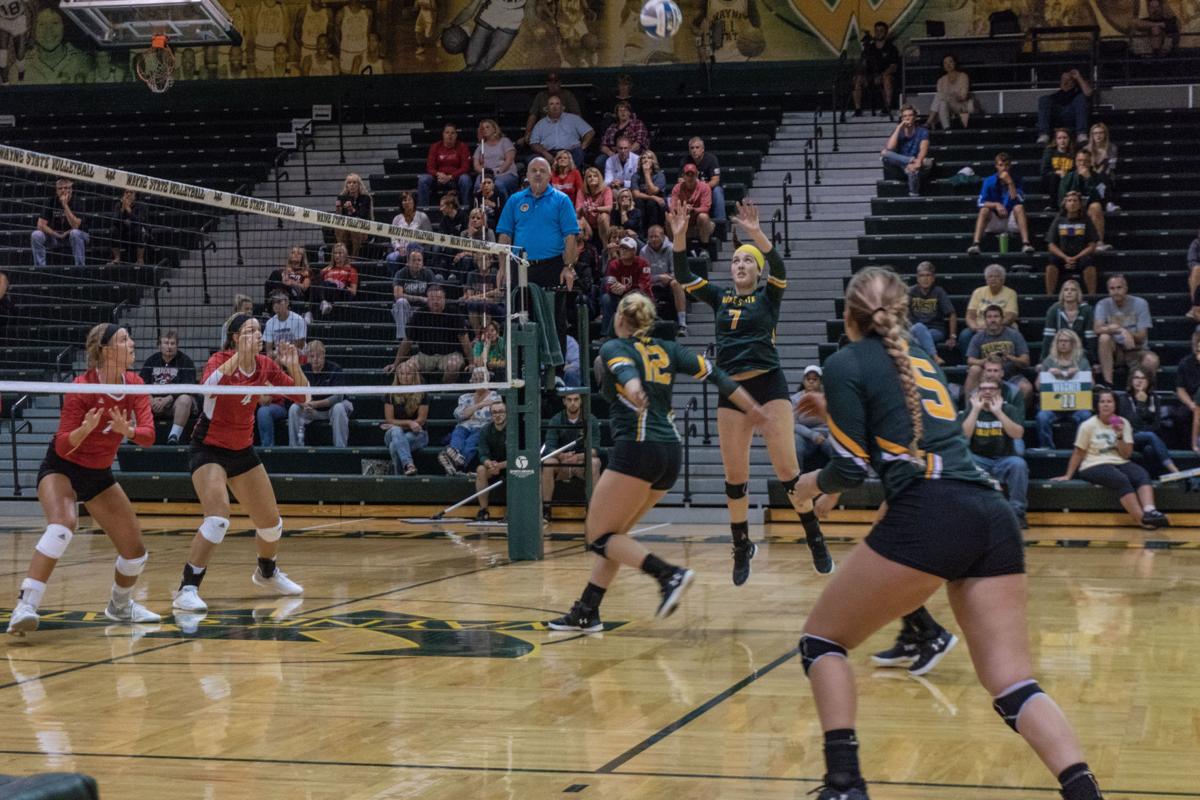