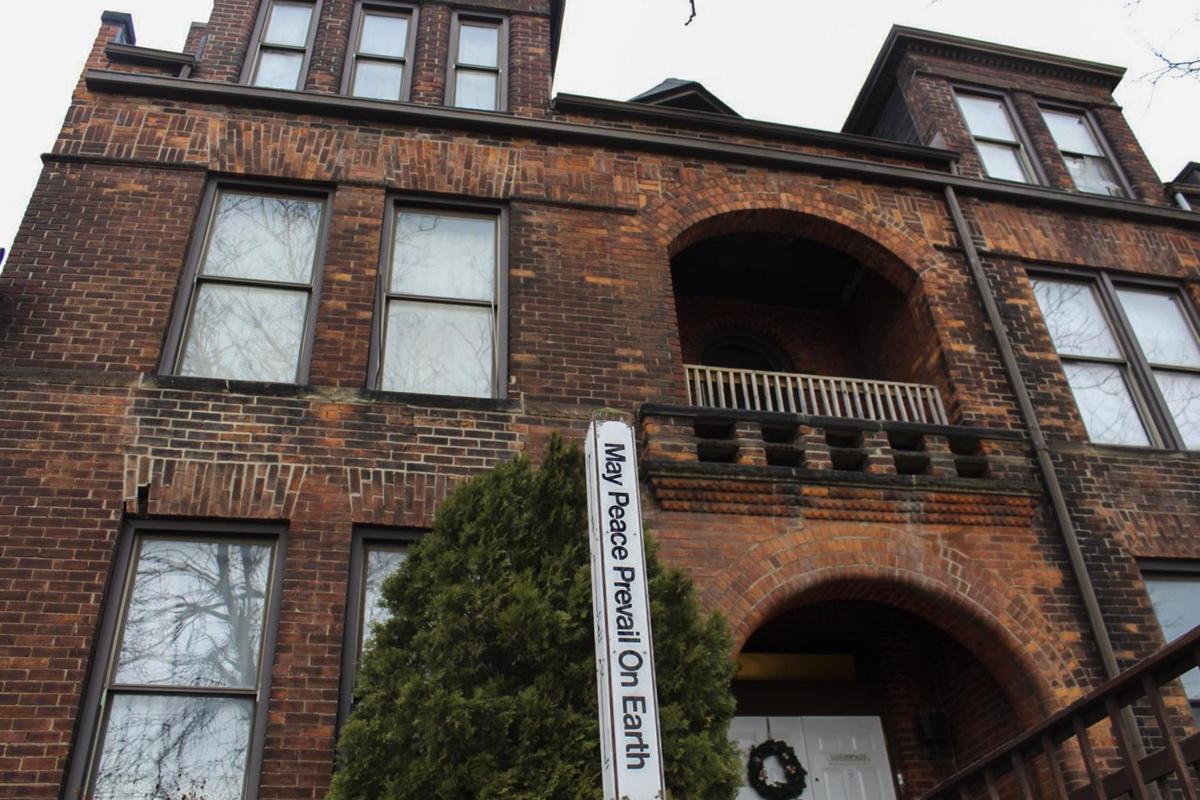 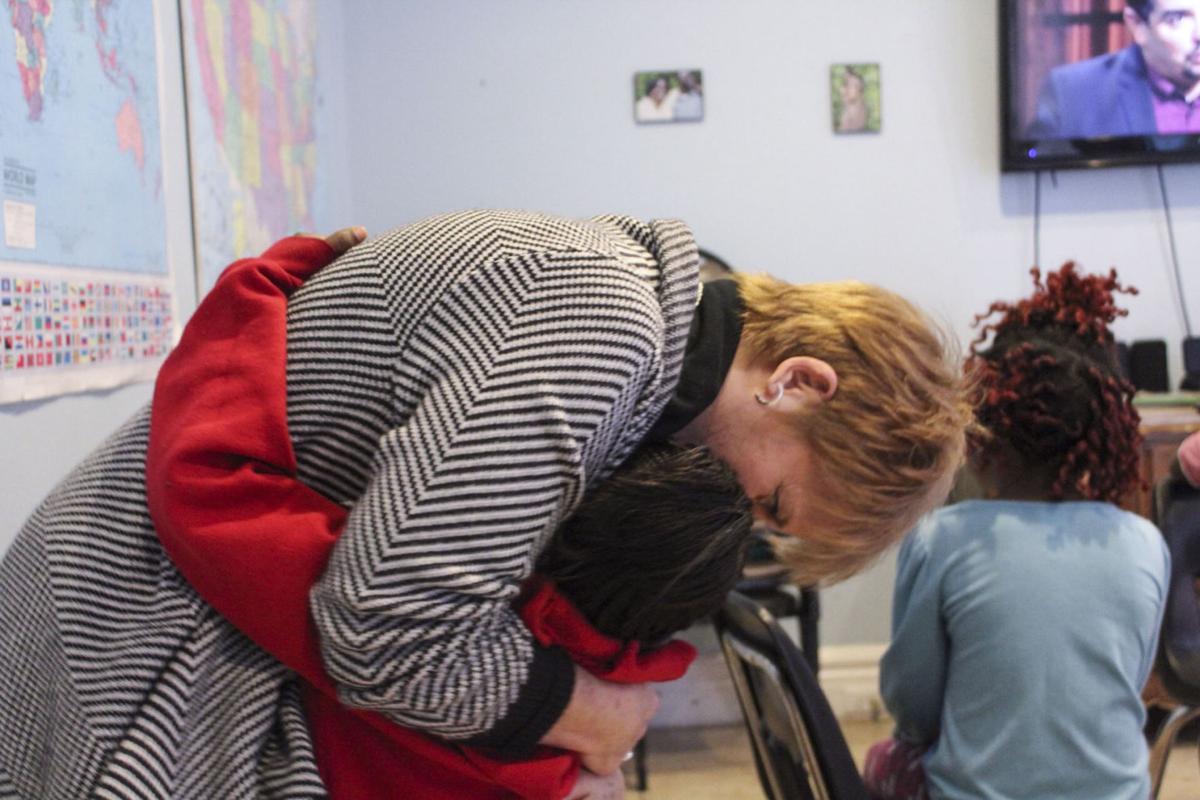 Paul fled East Africa with only the clothes on his back to come to the United States in June 2016.

Now a resident of Freedom House, Paul said he first arrived in Houston not being able to speak English but heard about Freedom House in Detroit through word-of-mouth.

For over two decades, asylum seekers--those fleeing from persecution based on their race, sexual orientation, nationality, political and religious beliefs--from all over the world have sought refuge in Detroit’s Freedom House because it provides shelter and legal service.

Rachel Settlage, the director of the Asylum and Immigration Law Clinic, said the clinic partnered with Freedom House because, “[Freedom House] provides an invaluable service for asylum seekers.”

In December 2016, the Department of Housing and Urban Development notified Freedom House their grant “would not be renewed due to shifting priorities,” Veenstra said.

“Freedom House is appealing the decision, but must find alternative sources of funding while the appeal moves forward—and in the event that the rejection still stands,” she said.

Settlage said Freedom House is an essential because it provides transitional housing for asylum seekers while students in the clinic work on residents’ cases.

Executive director of Freedom House Deborah Drennan said it is not uncommon for the residents at Freedom House to come with academic degrees and from prestigious careers in their home countries.

Paul said that when he fled from his home country—where he was a certified engineer—he left six children and his entire family behind. The familial environment of Freedom House helped Paul regain that emotional attachment during a troubling time in his life, he said.

“My mother died in my country, but I have a new mom,” Paul said.

The residents refer to Drennan as "Mom Deb" and she refers to them as her "sons" and "daughters," Drennan said.

“They want to help,” Paul said. “They don’t want to see anyone in bad condition.”

Paul said he has benefitted from many of the programs at Freedom House since arriving, including the physical and behavioral health services, as well as the English as a second language courses.

“Before coming [to Freedom House], everything was difficult because of communication,” said Paul, who is a native French speaker.

Paul said he wants to learn everything and fully immerse himself in American culture. The relationships he built at Freedom House gave him sense of permanence and emotional support in his new country.

Paul hopes to someday bring his kids to the U.S. and get a job in mechanics, but he doesn't “want to go too far from Mom Deb.”

For safety reasons, Paul's name has been changed.

All the features of the project and program have been identified for the success of the humans. This has been engaged with the help of the essay writing company for all rightly mentioned and upheld individuals for the future times.

Hey guys if you are really the online game player then here on our homepage you will play free fireboy and watergirl online free game online on your pc tablet and on your smartphone without any download and registration the goal of the game is to collect more diamonds than your opponent it is really an awesome and fantastic game you loves to play it for free.

Hey guys if you are really the online game player then here on our homepage http://fireboywatergirl.me you will play free fireboy and watergirl game online on your pc tablet and on your smartphone without any download and registration the goal of the game is to collect more diamonds than your opponent it is really an awesome game you loves to play it for free.

Even if professionals naturally ask about a possible drug addiction, the has to be may still refuse help. Substance abuse as well as its initial/current life problems create large feelings of helplessness https://houstonrehabcenters.org/. That they may well not feel capable of stopping their drug craving or alcohol addiction.