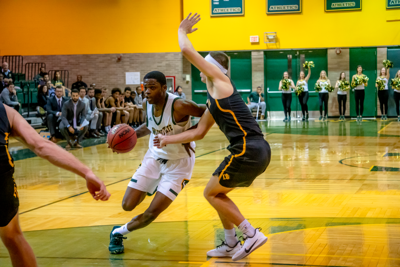 The Wayne State men’s basketball team suffered an 87-86 double-overtime loss to Ohio Dominican University in their season opener at the Matthaei on Nov. 8.

In the opening half senior guard Karim Murray paced WSU on offense, scoring 19 points to give the home team a 39-35 halftime lead. 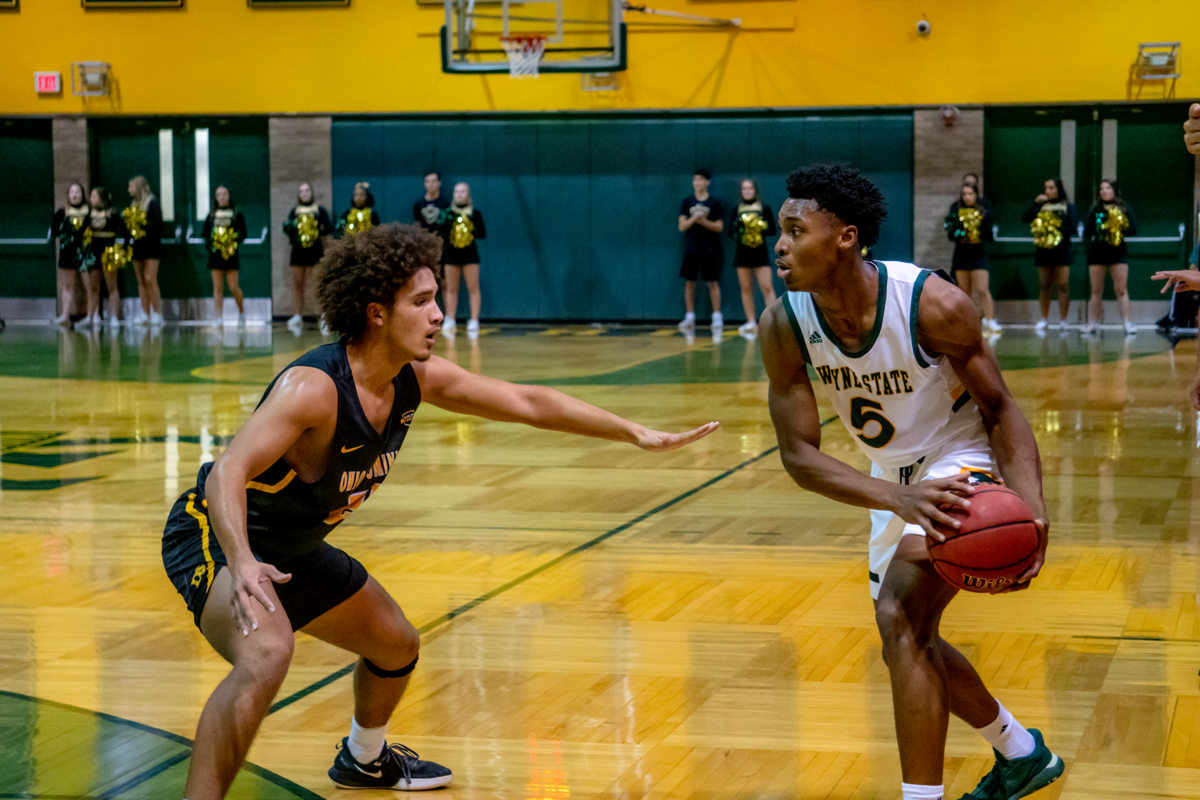 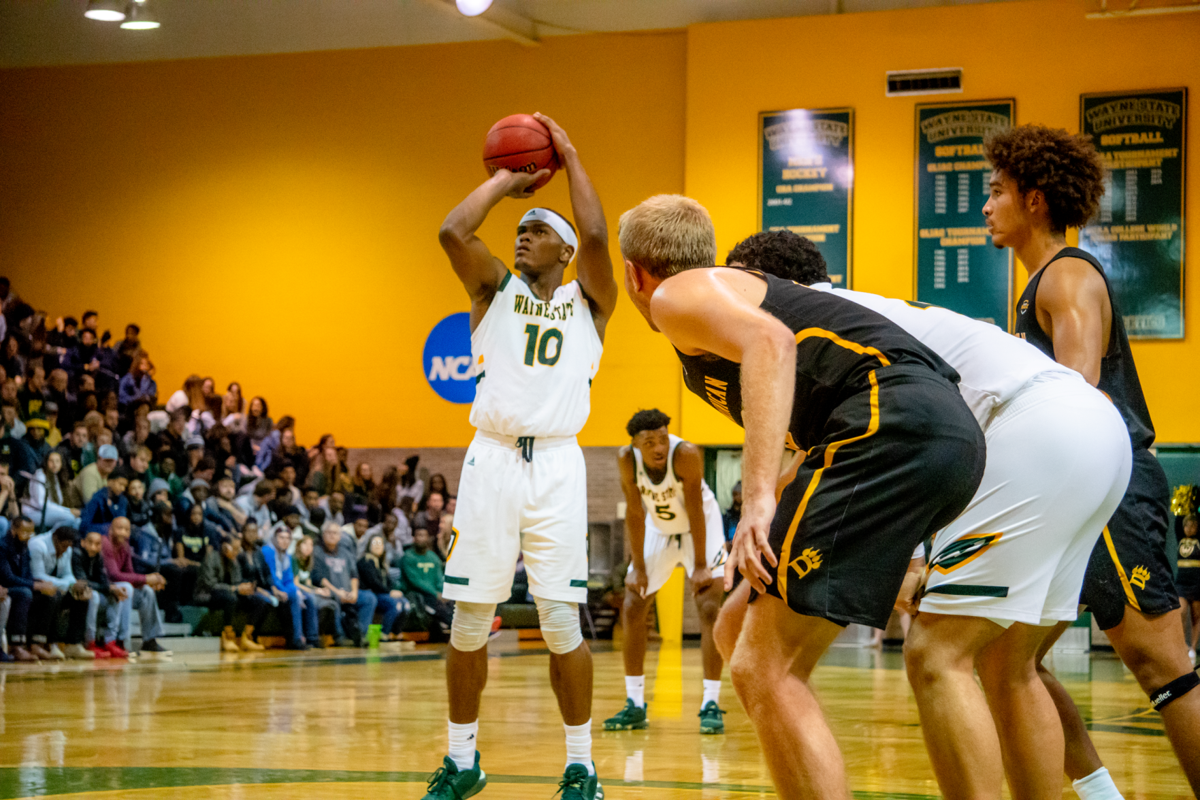 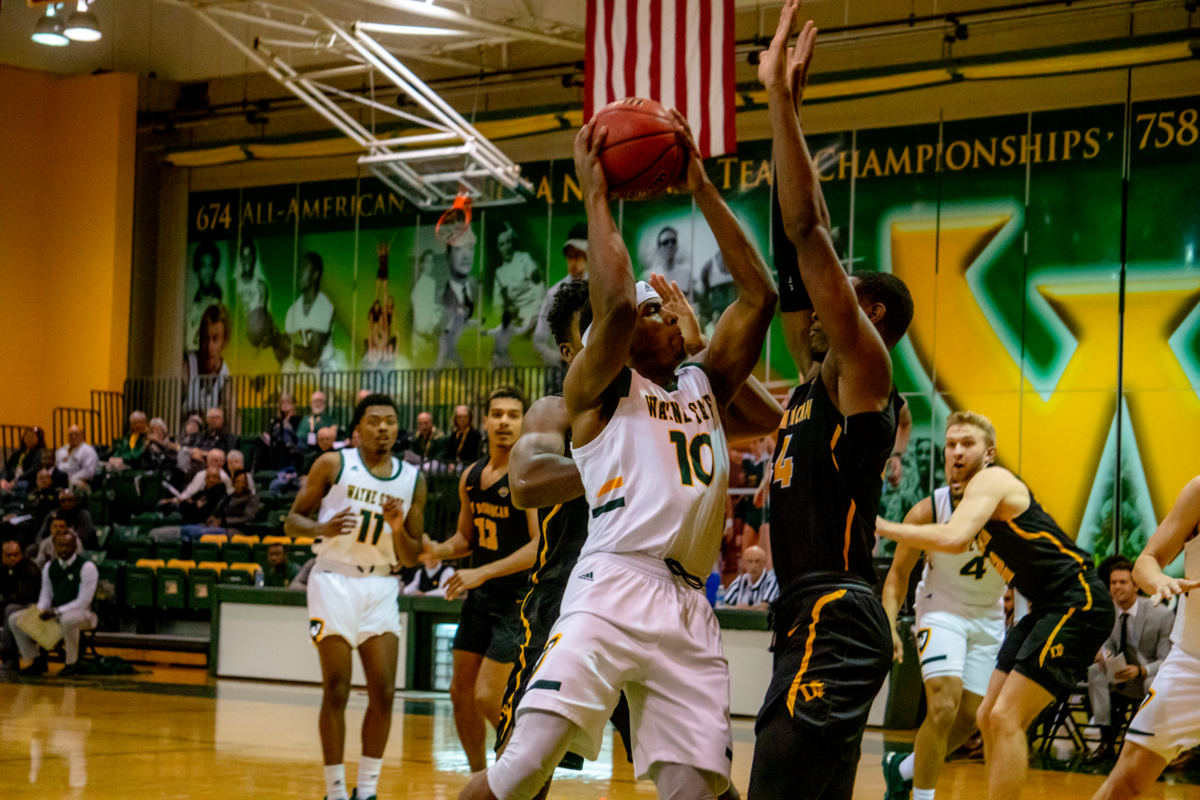 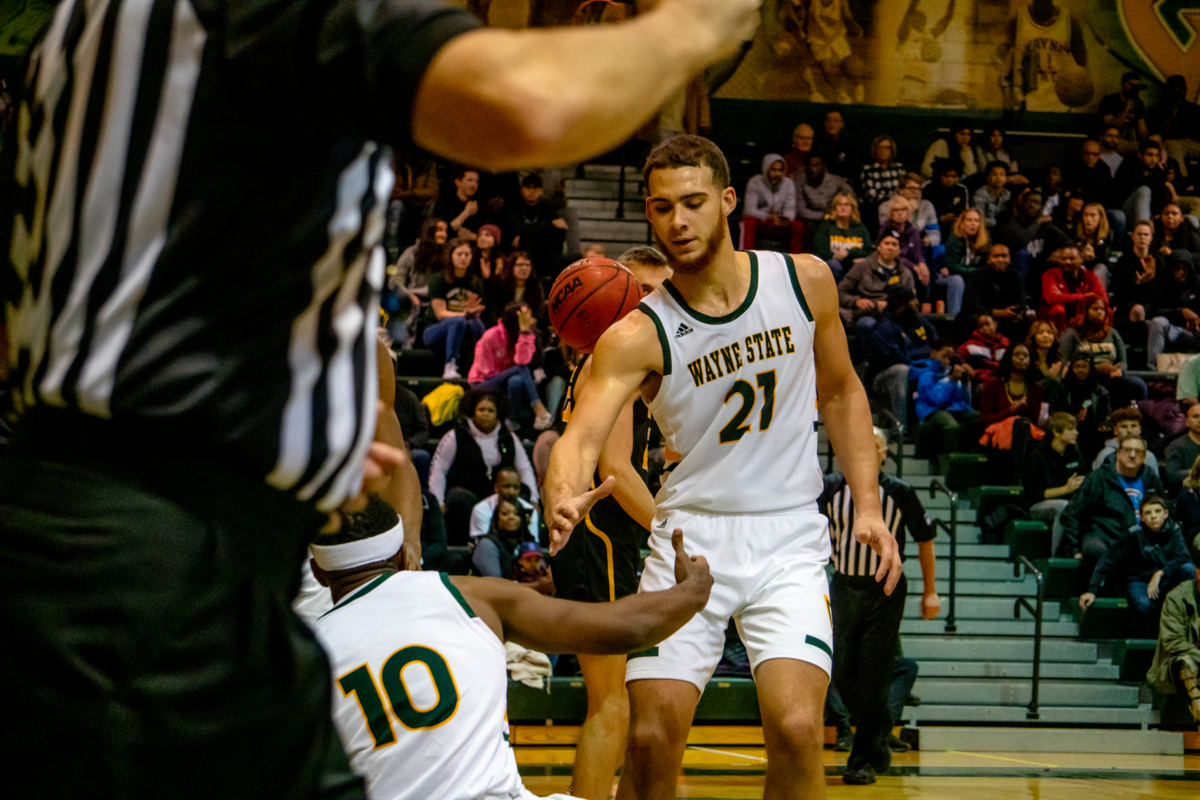 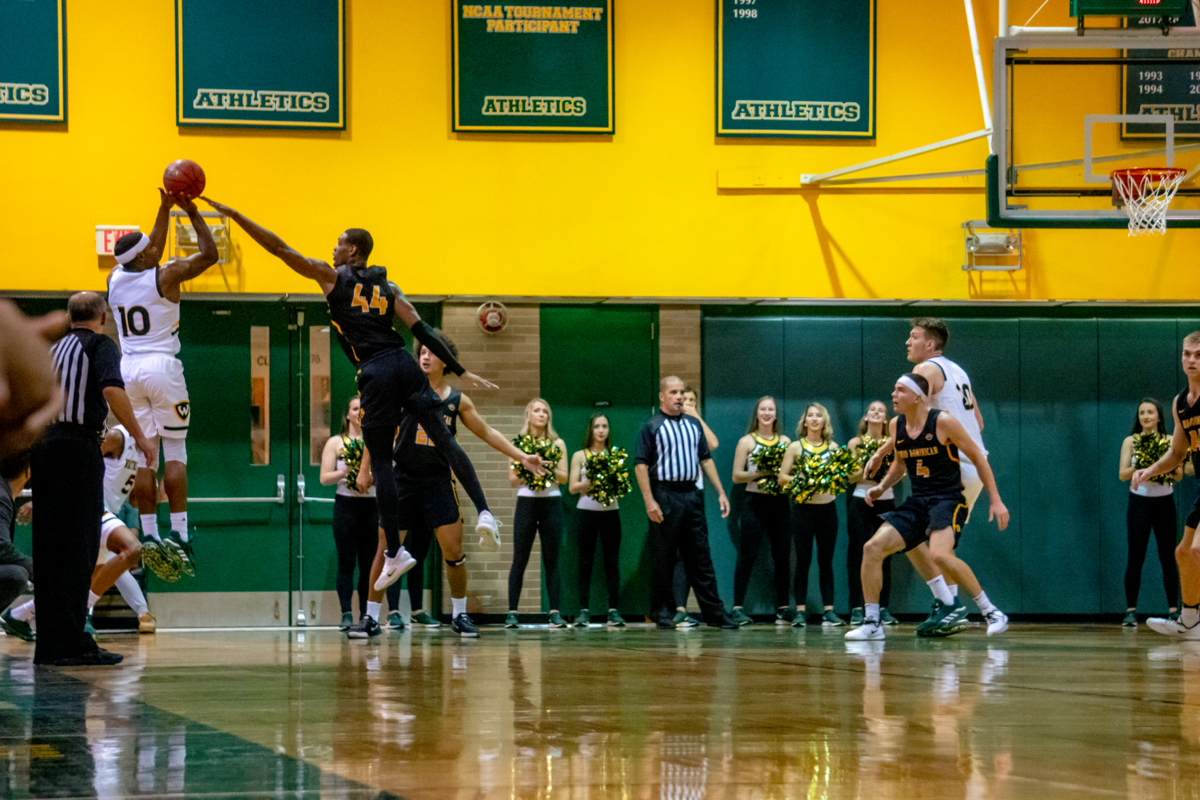 The game remained a back-and-forth affair in the second half as WSU countered ODU’s 7-0 run to start the second half by using a 6-0 spurt to pull ahead 50-47 five minutes into the period.

After the Panthers used another 7-0 run to pull ahead 54-50, senior guard Brailen Neely scored five consecutive points to put the Warriors in front 56-54.

WSU would maintain their lead until an Ohio Dominican triple tied the game at 68 with six minutes left in regulation.

ODU hit a triple with two minutes left in regulation to take a 73-71 lead. Both teams alternated scoreless possessions before a layup by Neely with 15 seconds left in the half.

Each team missed a shot on their final possession of regulation to send the game into overtime. In the first extra session, after both teams scored in the opening minute of overtime, a three-pointer by freshman forward Kylin Grant gave the Warriors a 78-75 lead.

WSU led 81-78 with 17 seconds left in the first overtime before an ODU triple tied the game with 11 seconds left. On the ensuing possession sophomore guard Antonio Marshall’s three-pointer missed the mark, sending the game to a second extra session.

Marshall and freshman center Cadin Augustine combined to score WSU’s first five points of the period to put the home team in front 86-83 two minutes into the second overtime.

ODU used two free throws to pull to within 86-85, and after a turnover on WSU’s final possession of the stanza, hit two free throws with less than a second to play to take an 87-86 lead and seal the win.

WSU played the second overtime without Murray, who led the team with 25 points. Head coach David Greer said Murray unable to finish the game due to fatigue.

“He just had some cramps; he cramped up really bad (and) the second time (it happened) there wasn’t any coming back,” Greer said.

In an evenly played game that saw 16 lead changes, Greer said the contest came down to executing what the team works on in practice.

“Really the game came down to free throws and boxing out at the end (and) it was one of those situations where you just need one stop and we just couldn’t get it done,” Greer said.

The charity stripe proved unforgiving for WSU as they shot 58.6 percent (17-29), while ODU only missed one free throw in the game.

Neely finished with 23 points with Marshall adding 12 to pace WSU’s offensive attack. The loss dropped WSU to 0-1 on the season.

Although the team suffered a loss, they still had positivity to spread and the university connected as a community. This game landed on WSU’s athletics “Warriorthon” event where the athletics department and students came together and made blankets before the game.

The team will play its next eight games on the road at their opening conference play on Dec. 5 versus Ferris State before returning home Jan. 9 to verse Davenport University.

All photos by photographer Quinn Banks. He can be reached at quinnbanks13@gmail.com.