The Warriors got off to a promising start after senior safety Ronny Brant II forced a fumble that was recovered by WSU. The forced turnover led to a 1-yard touchdown run by Demetrius Stinson on the Warriors’ ensuing drive. That score marked Stinson’s fifth rushing touchdown (leads team) of the season, and it put the Warriors up, 7-3.

In the second quarter, Ashland went 64 yards in 56 seconds, capping the quick drive with a 39-yard touchdown run by Andrew Vaughn. The Eagles extended their lead with a 41-yard field goal just before halftime to make it 13-7.

“Ashland is a tough, physical, football team, and I thought we came out extremely well, and I liked our effort throughout the first half,” said Head Coach Paul Winters.

In the fourth quarter, things got away from the Warriors as Ashland’s Travis Tarnowski and Vaughn each scored rushing touchdowns.

“They [Ashland] have special players, and he is one [Tarnowski] of them,” said Winters. “He’s unbelievable.”

The Warriors will play their last home game of the season Nov. 4 against Northern Michigan. It will be the last time the seniors on the team play in a game in a WSU jersey.

“You know, when you get to this point, it’s nice that we get so many of our players back next year,” said Winters. We are excited to get Jake Carrizales and Tommy Richardson back, they are very important players for us.”

Kickoff is slated for noon Nov. 4 at Tom Adams Field. 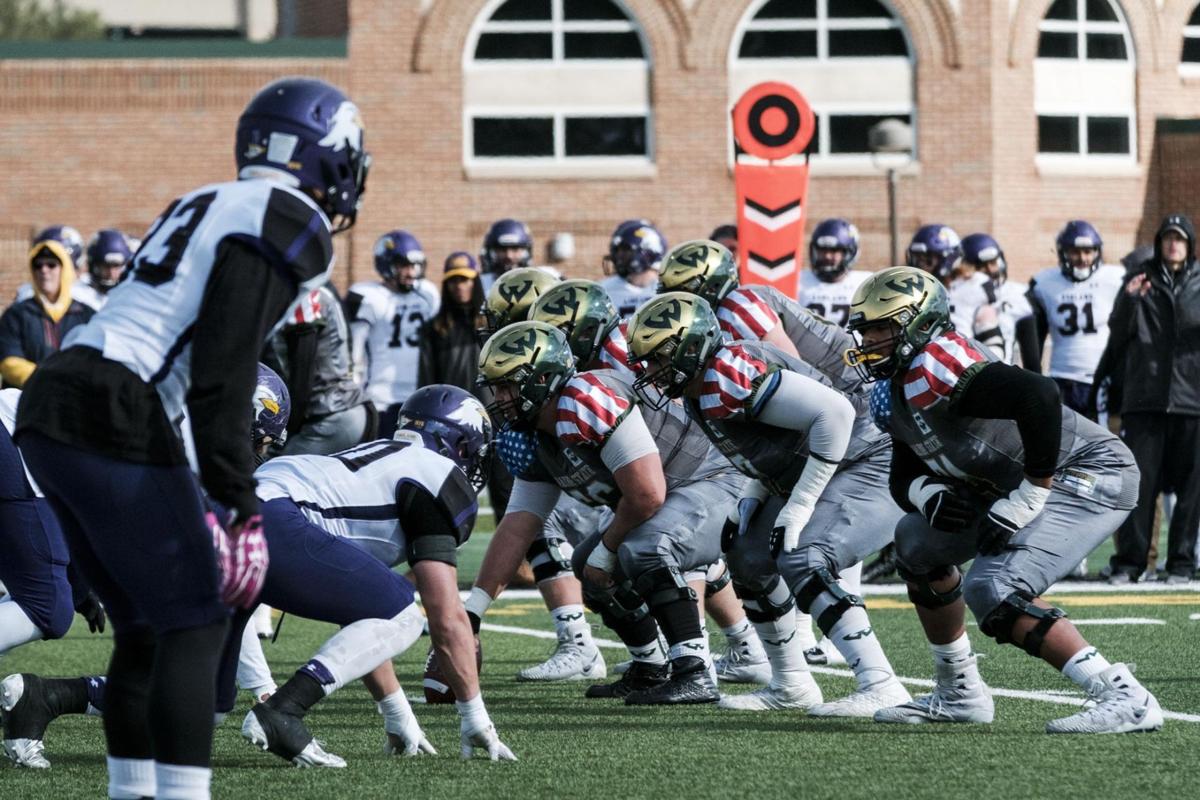 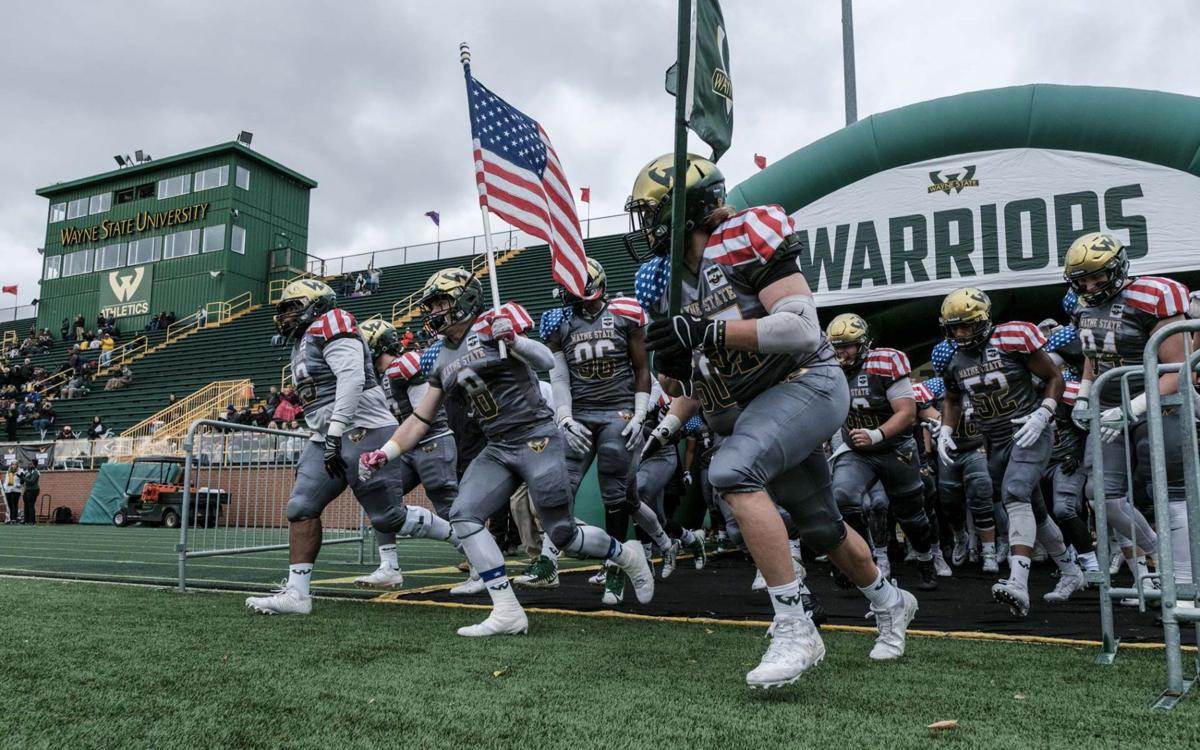 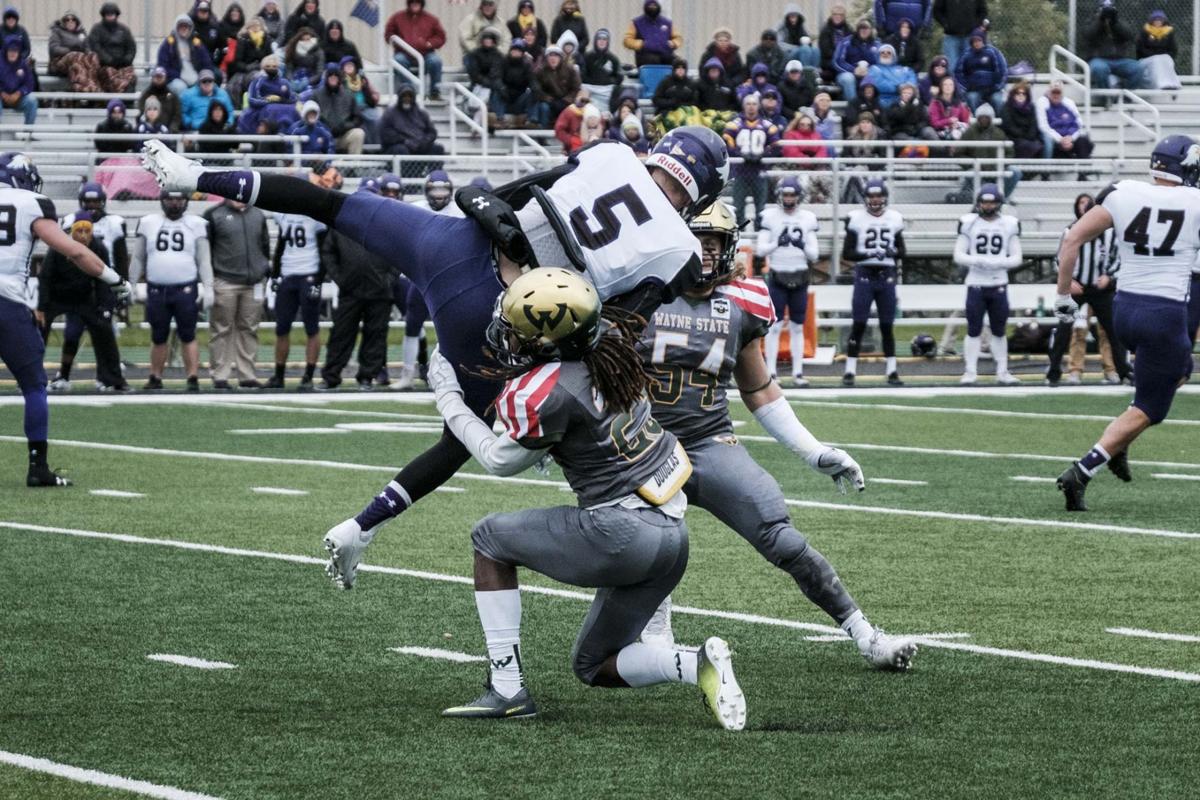 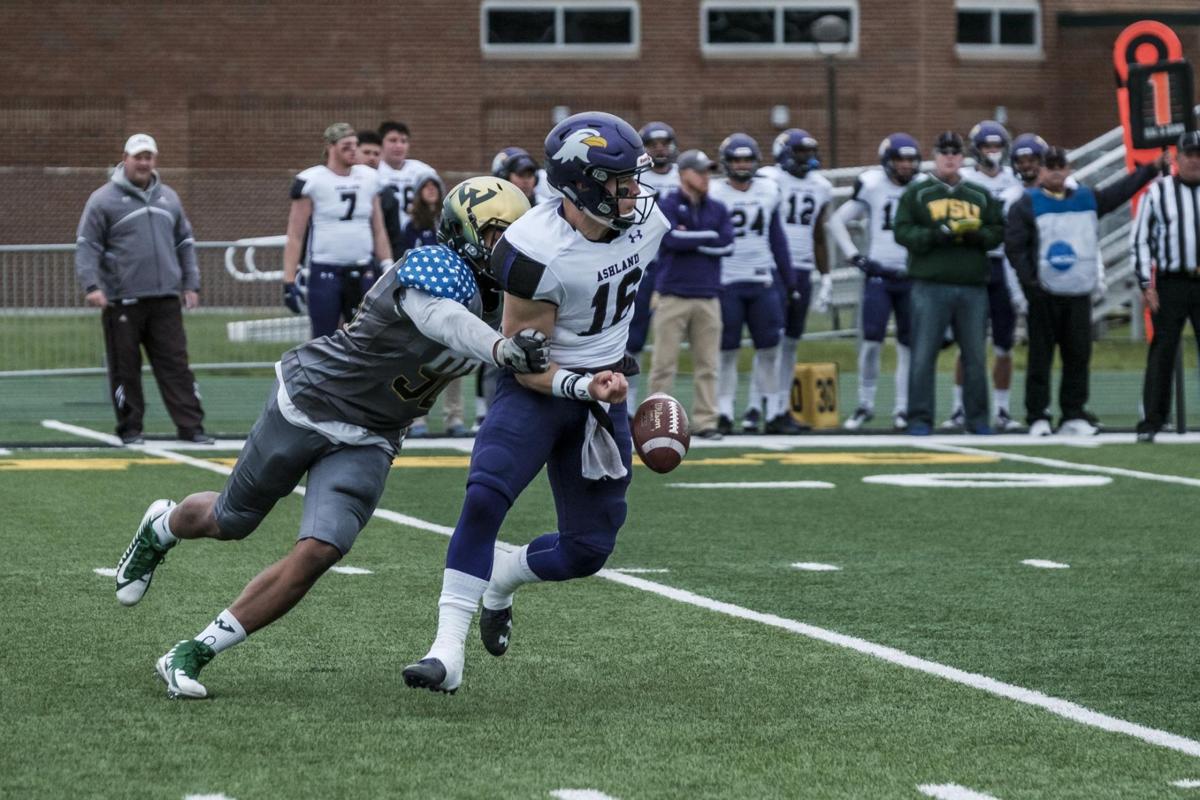 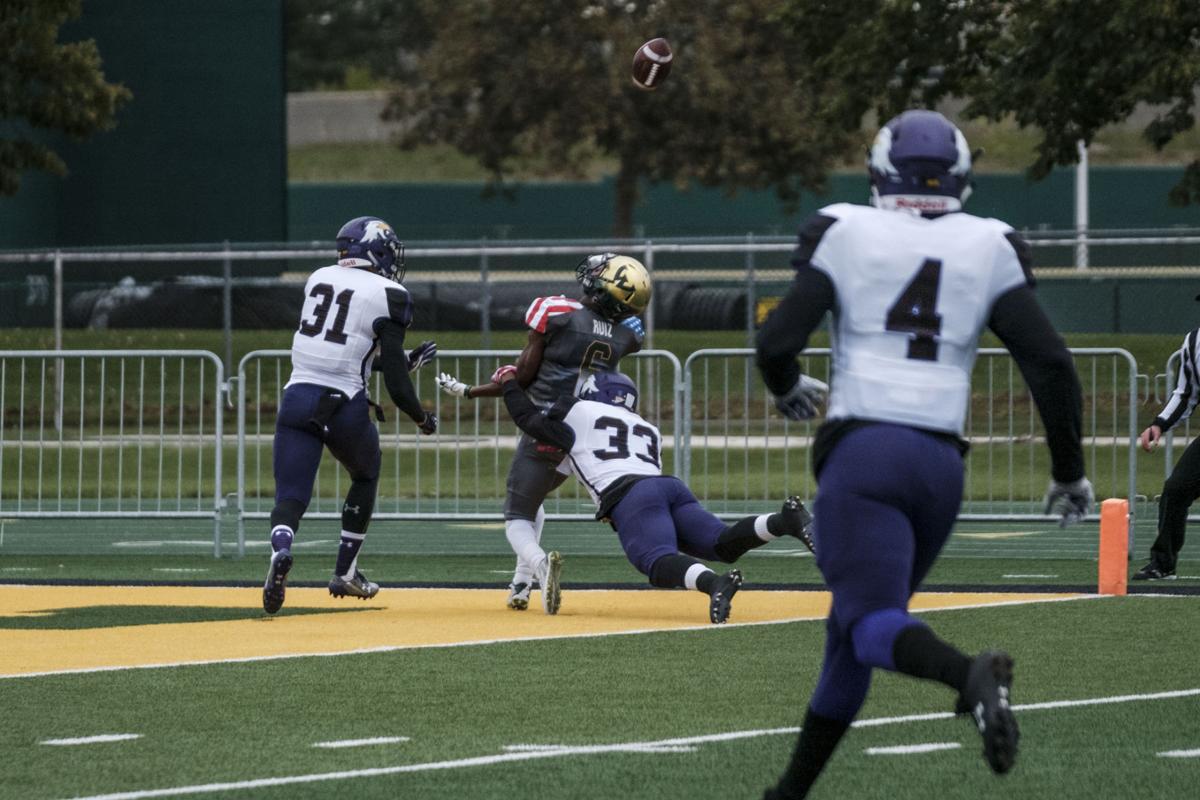 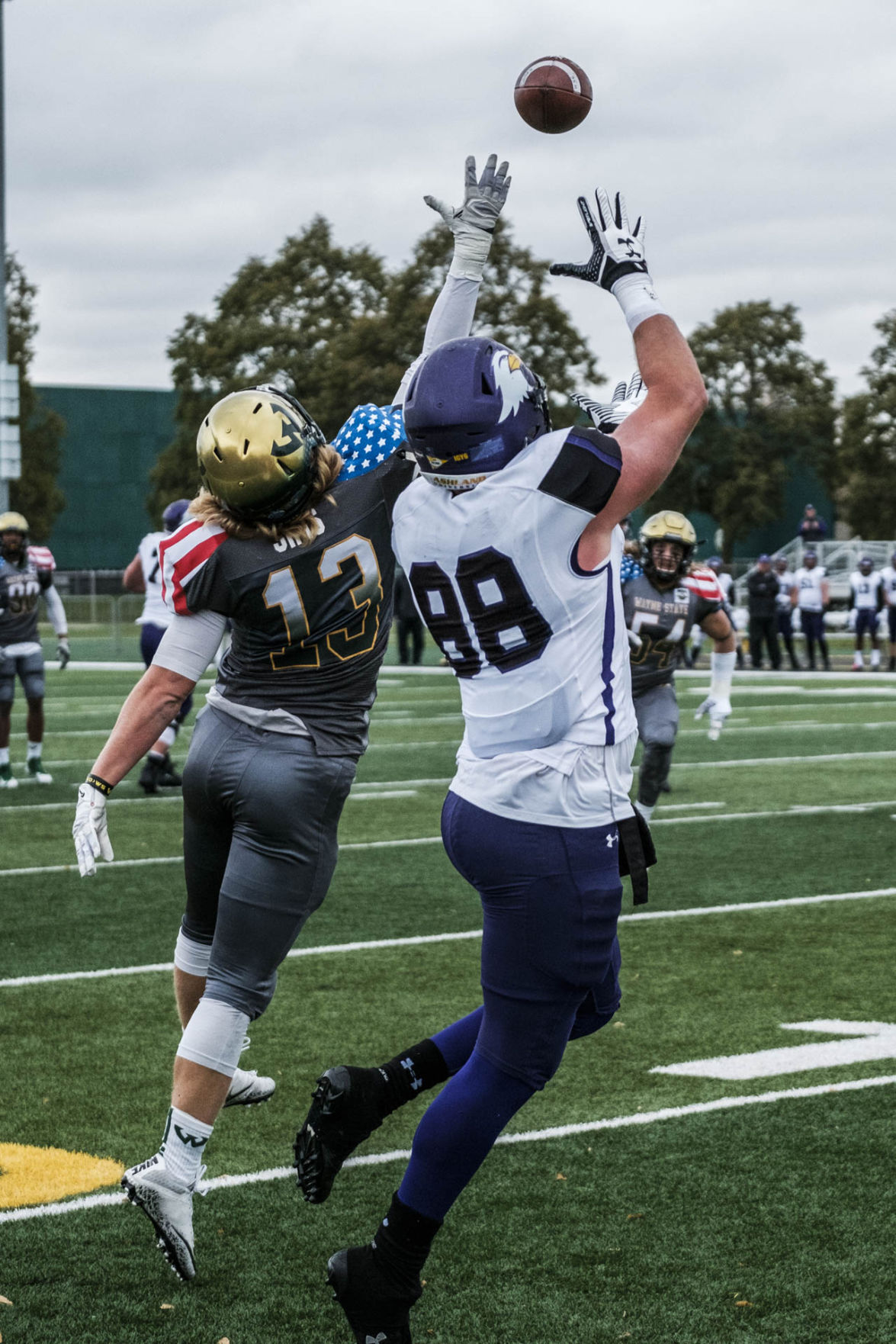 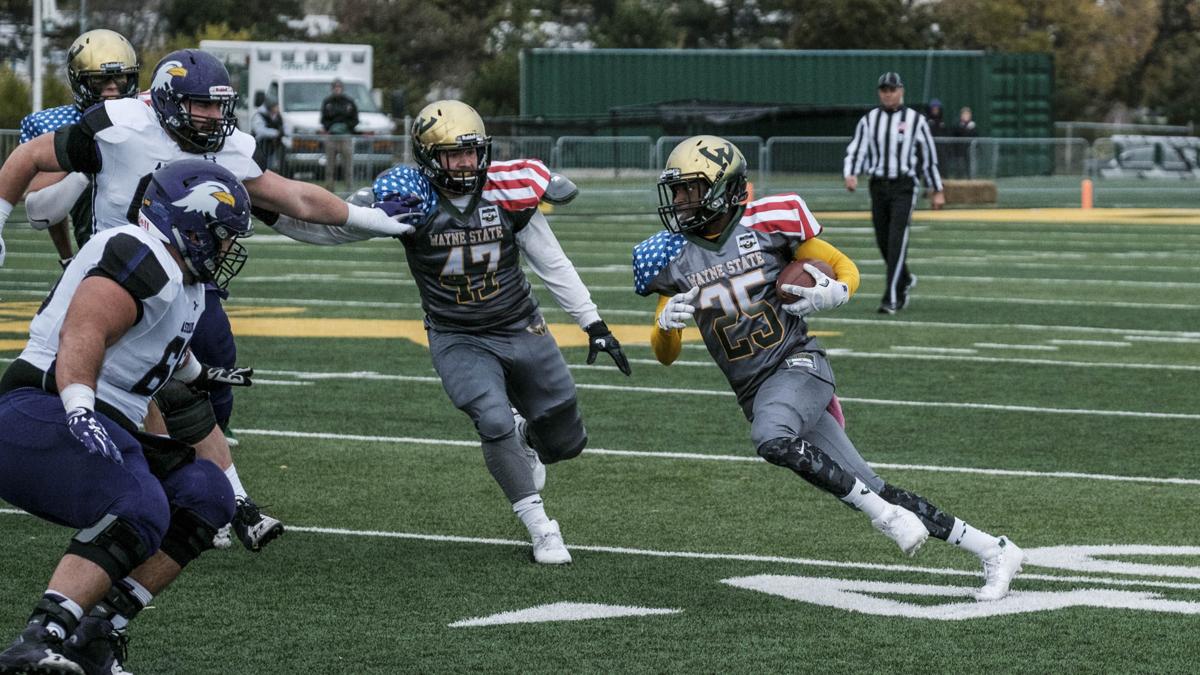 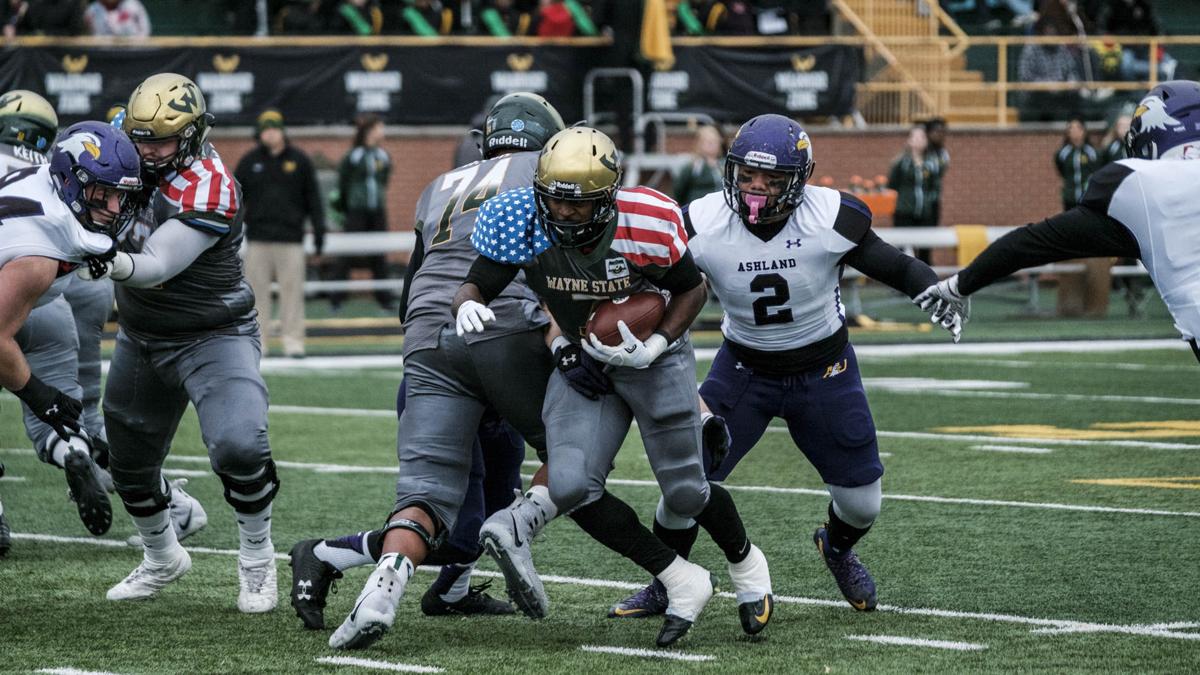 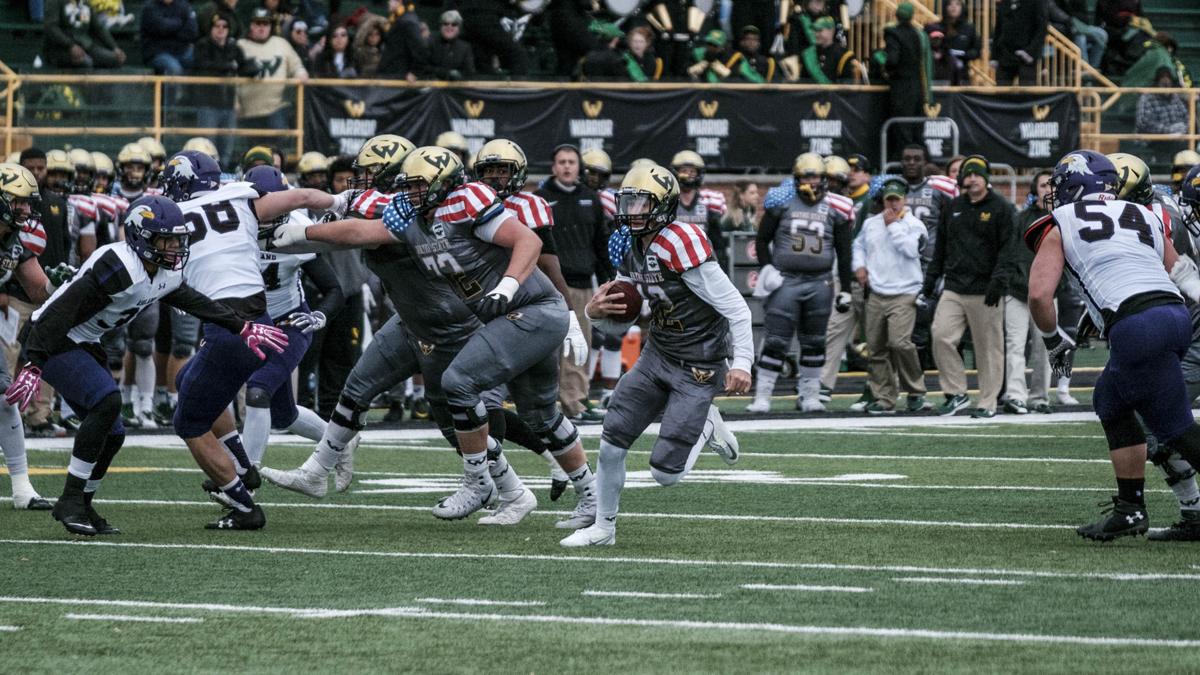 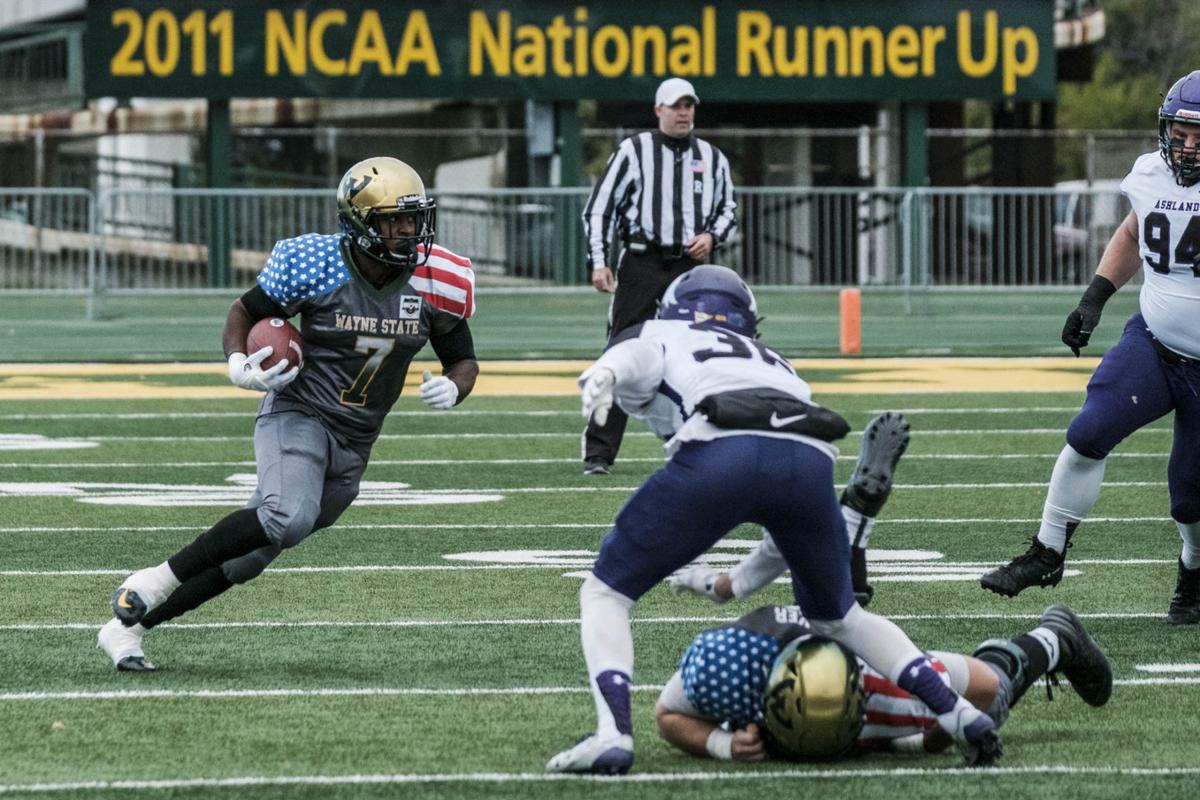 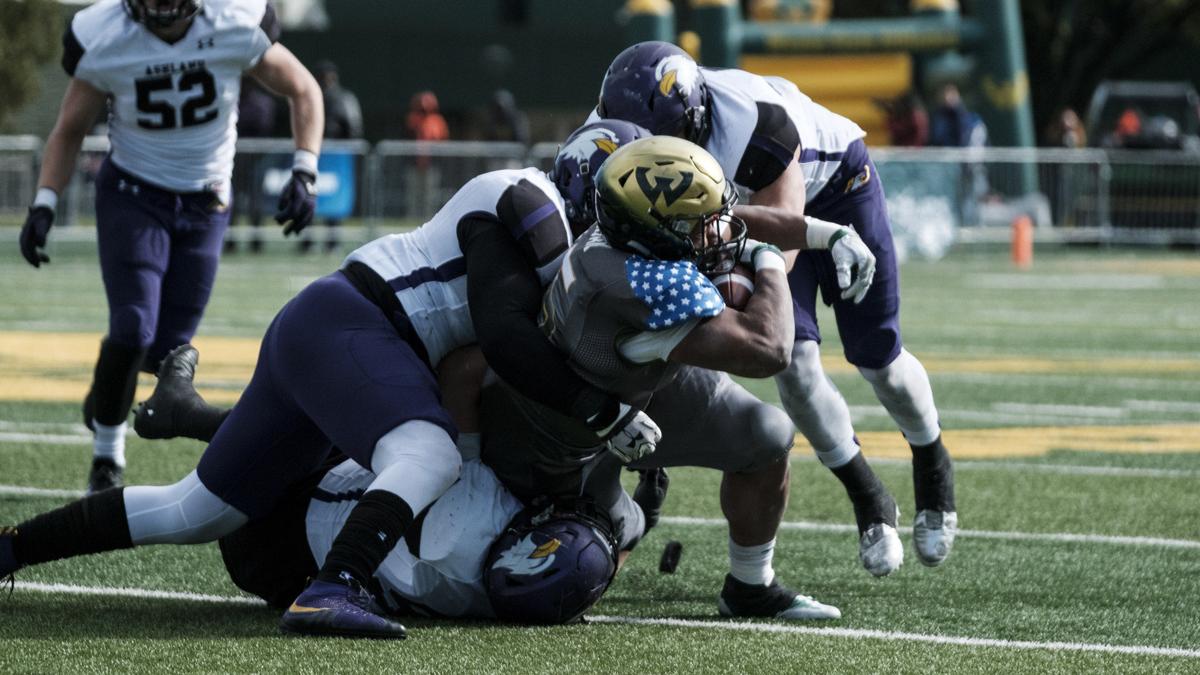 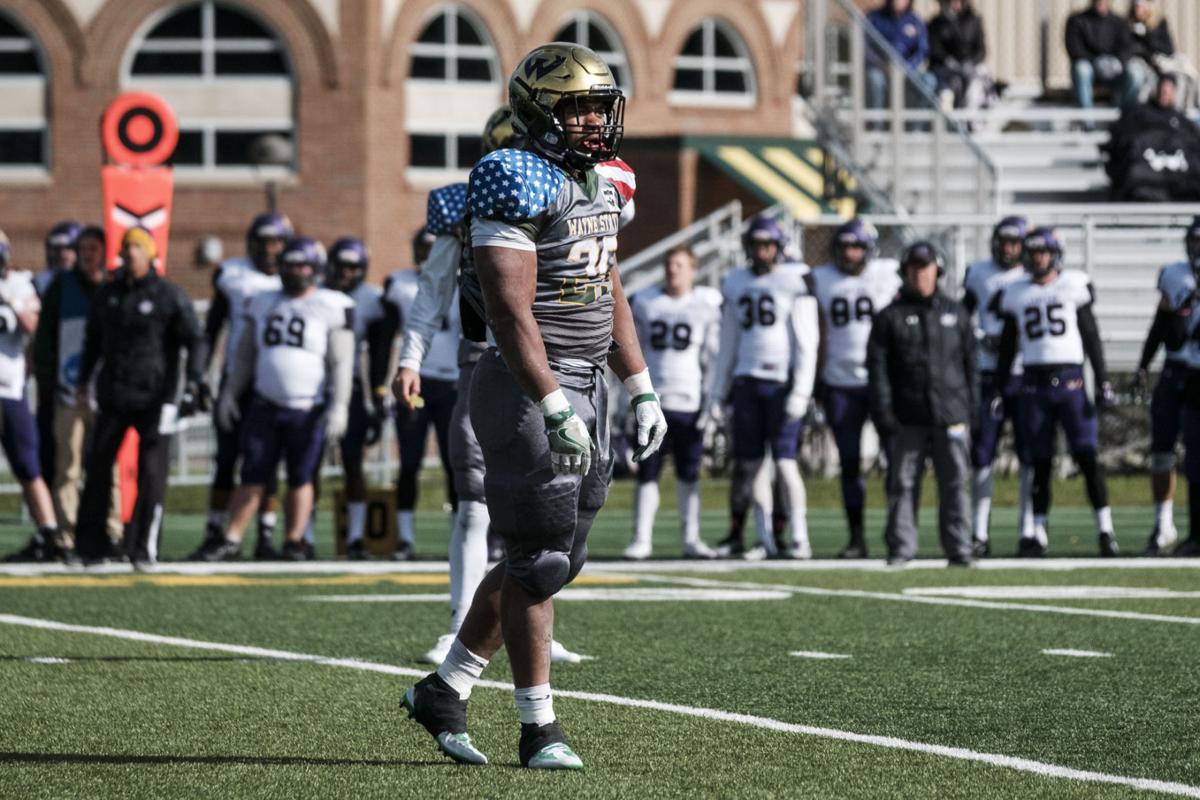 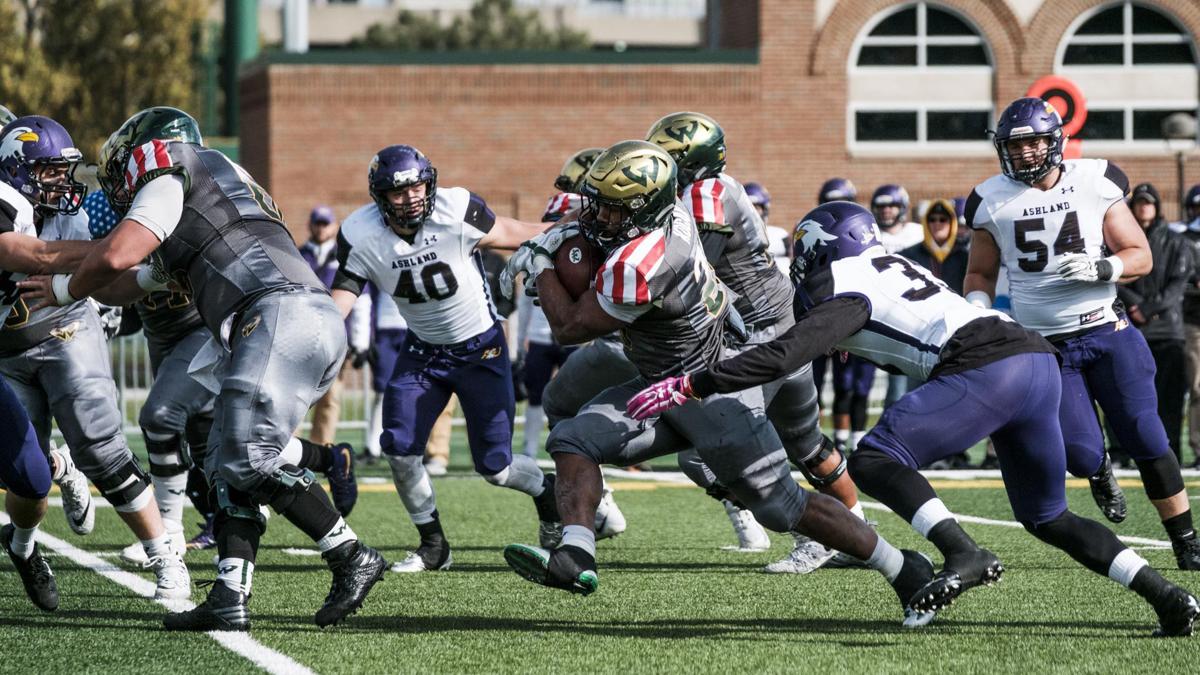 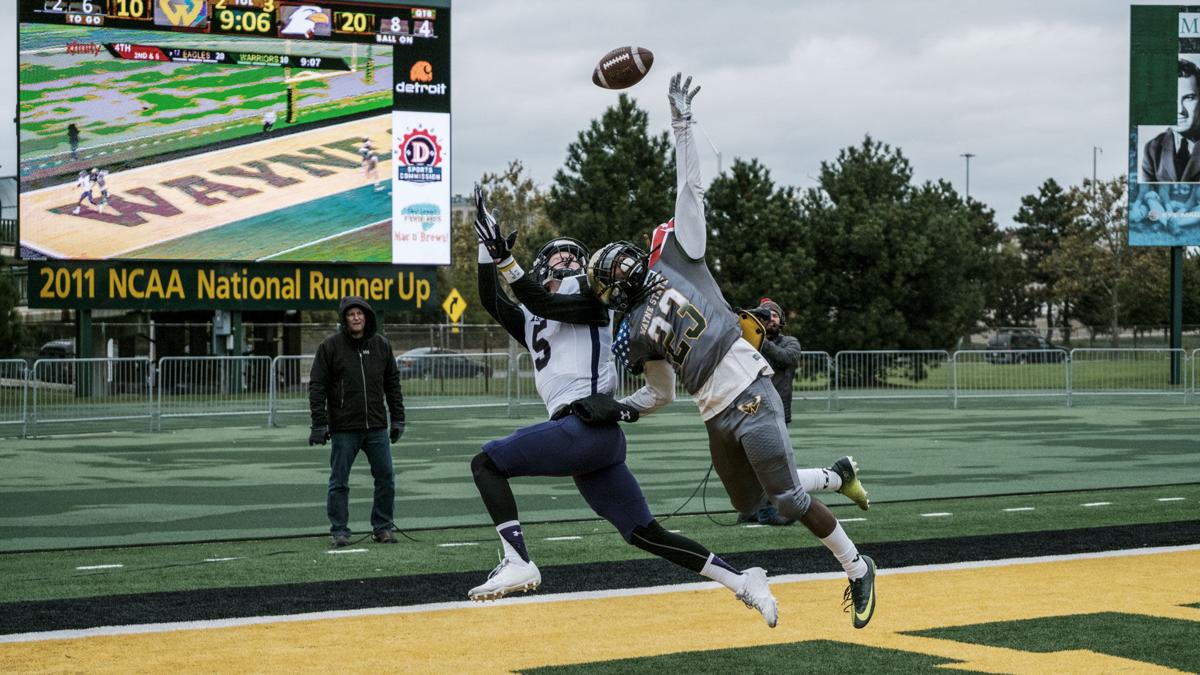 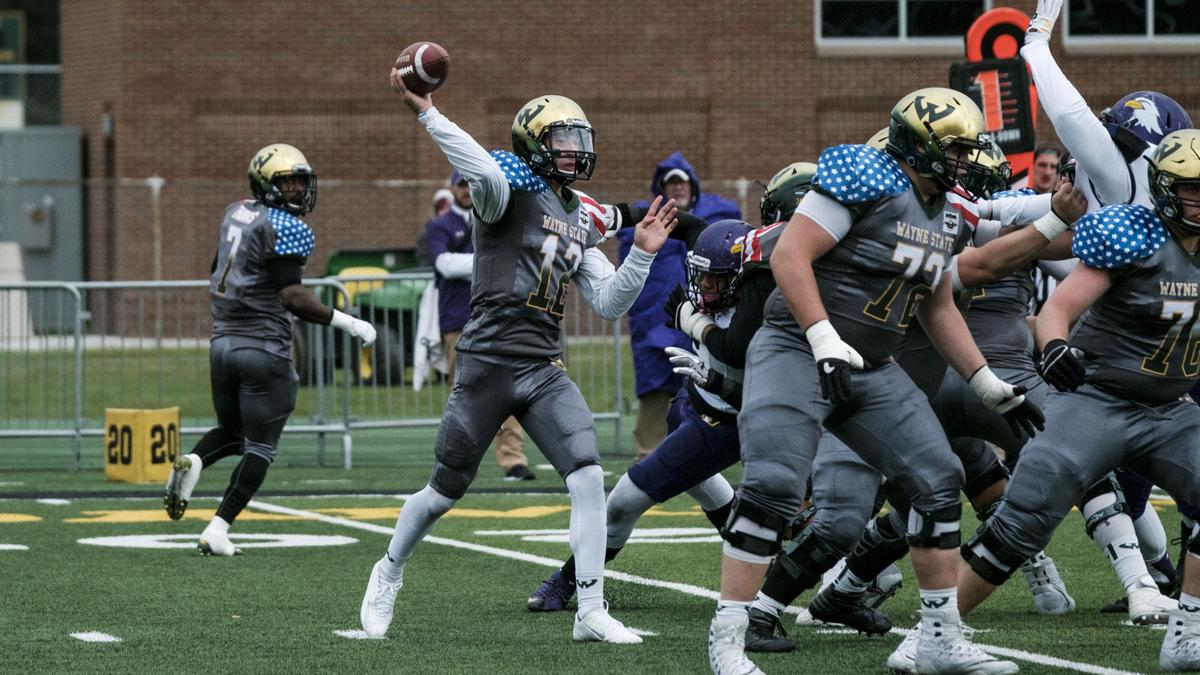