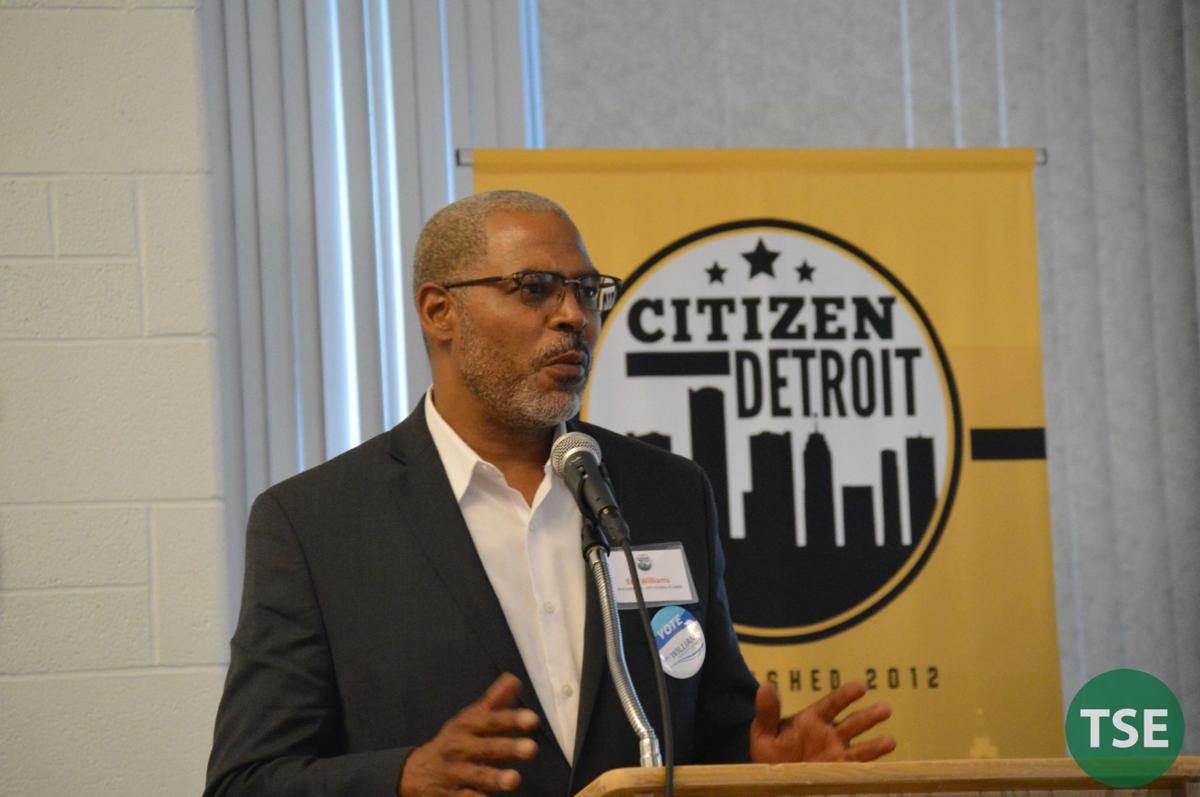 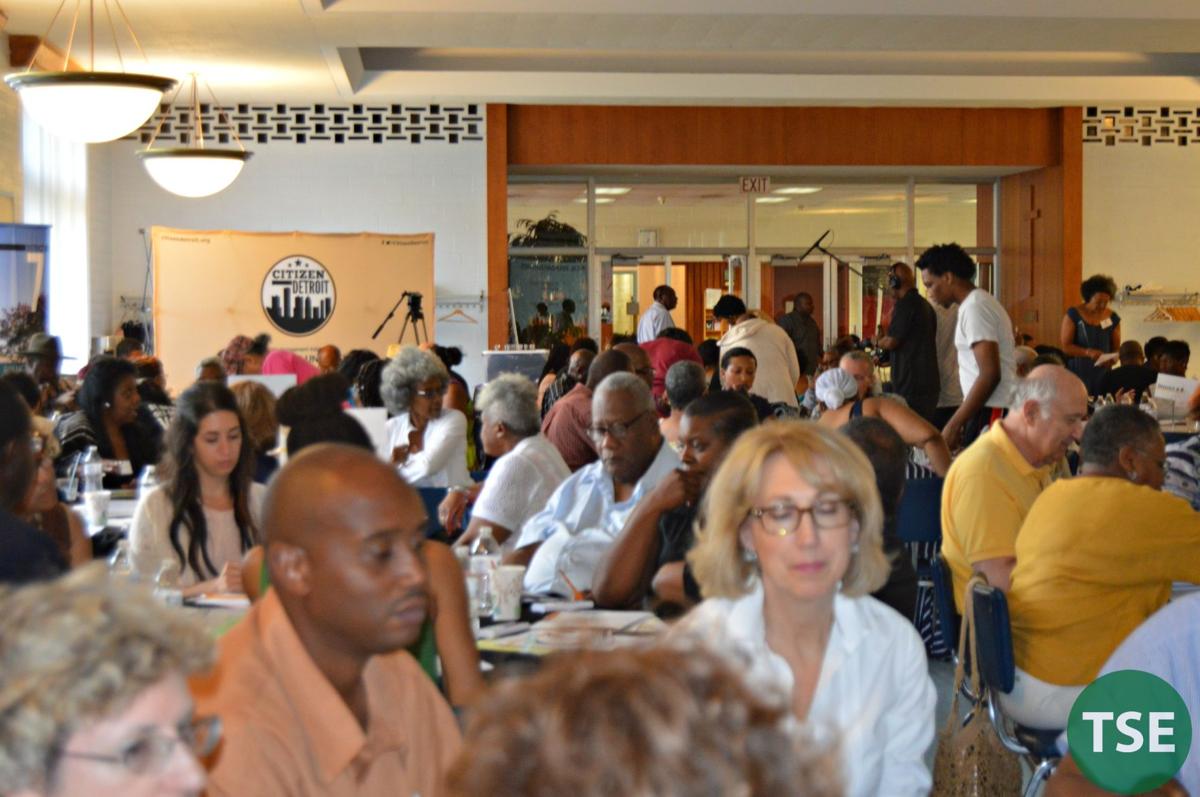 CitizenDetroit held a dinner and dialogue where attendees could meet the upcoming election candidates on July 21 at the St. Paul’s Catholic Cathedral hall. Members of the community discussed values, experiences and policy priorities that allow citizens to be engaged and informed when making decisions on electing officials.

Former President of Wayne State University and co-founder of CitizenDetroit, Irvin D. Reid, said these dialogues started during the heart of Detroit’s financial crisis in 2012.

“Everyone was talking at the citizens, no one was talking to the citizens,” said Reid. “Many citizens were ill-informed, so we thought we’d create a forum for citizens to come together and receive a certain amount of facts about what is going on in Detroit at the time. Getting [citizens] to talk amongst themselves about what would they do if they were in this situation.”

The dinner and dialogue led primary voters into two engagement exercises, where groups discussed issues in the city, values, expertise and policy priorities that qualify candidates for such positions.

“This is the new format combining civic education with a candidate forum to create a framework for candidates to be more accountable for what they say,” said four-term city council women and co-founder of CitizenDetroit, Sheila Cockrel.

During this forum, only three of the six candidates were involved in this discussion: Tonya Wells, Eric Williams and John Cromer Jr. The other candidates, Janee’ Ayers, David Bullock and Sigmunt Szczepkowski, were not able to attend.

Tonya Wells is a write-in candidate and native Detroiter.

The single mother and breast cancer survivor said she feels the city’s current politics and policies are headed in the wrong direction and demands more community involvement of elected officials and police force.

Wells said if elected, she plans to fix the roads, end corruption in city affairs and “Find the stolen money from Kwame Kilpatrick administration.”

Eric Williams currently works as an associate law professor at WSU, where he holds the position of Director of Program for Entrepreneurship Business and Community Law.

Williams said he has gained experience through working in not only the business sector, but also the nonprofit, and he is also is actively involved in community groups around the city.

If elected, Williams said he looks to revitalize his hometown beautifying the many blighted corridors that line the city’s main causeways.

John Cromer Jr. was formerly incarcerated and served 13 years in prison for stealing gym shoes and bed sheets. Now as a job developer at America Works of Detroit, he advocates for prisoner re-entry.

Cromer said he was the main proponent of the Ban the Box Ordnance in the city of Detroit. Cromer since has found over 20,000 jobs for former inmates, and currently mentors 60 young African-American men in Detroit.

Cromer said he believes in second chances and promises to help educate and retrain the many unemployed and impoverished Detroiters, instead of hiring outside contractors to rebuild the city.

This blog have all the details of open letter that was written to the Imperial Beach City Council. I never wrote such letters to government or some one else because I only concentrate on http://best-essay-writing.services/. I wish one day I would be able to solve problems of people to write to city council.