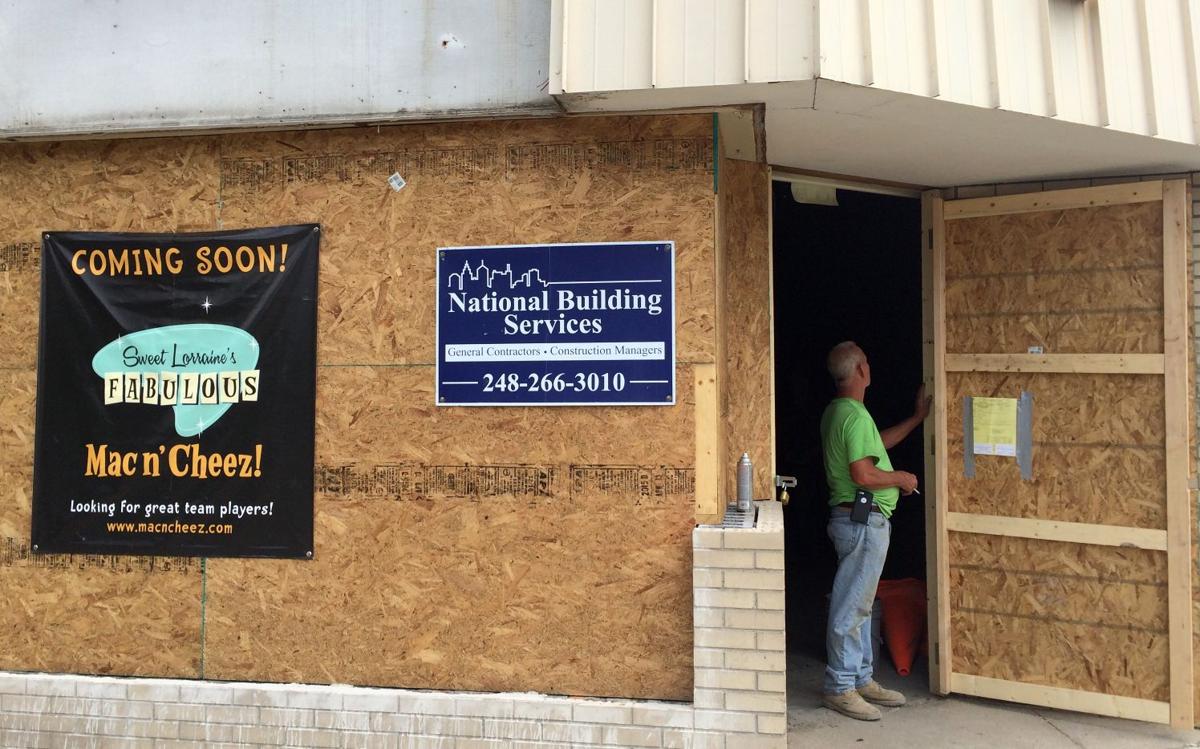 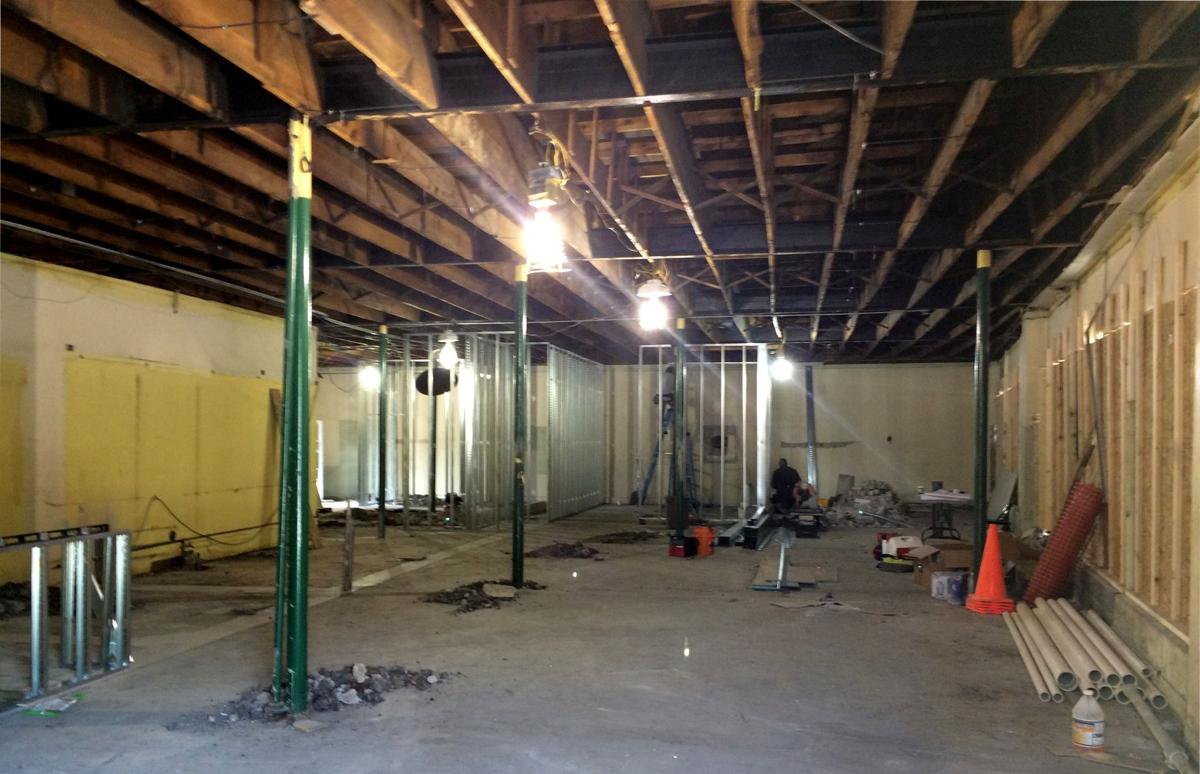 Construction for Sweet Lorraine's Fabulous Mac n' Brews is underway. The building is the former home of Marwil Bookstore on Cass and Warren Avenue.

Construction for Sweet Lorraine's Fabulous Mac n' Brews is underway. The building is the former home of Marwil Bookstore on Cass and Warren Avenue.

Expecting a new place to grab a bite near campus this fall? Sweet Lorraine’s Fabulous Mac n’ Brews plans to open by the end of summer in the former Marwil Bookstore building on Cass and Warren Avenue.

Gary Sussman, co-founder of Sweet Lorraine’s Fabulous Mac n’ Cheez restaurants with his wife Chef Lorraine Platman, said they’ve been waiting for over a year to begin construction at the location near WSU.

“It’s been a lot of delays in our city approvals, and the design took a while,” Sussman said. “We also made the decision to get a liquor license and that slowed us down another month or two.”

He said there have been a lot of challenges with the building itself, because it is over 100 years old, and he hopes it has been worth the wait.

“We’re hoping to be a neighborhood hangout for Wayne State,” Sussman said. “It’s a great area. I went to school down there – both my bachelor’s and master’s degrees are from Wayne State University.”

The WSU location will have soups, salads, sandwich wraps and fourteen kinds of macaroni and cheese from the Sweet Lorraine’s Fabulous Mac n’ Cheez restaurant menu. According to their slogan, this is “not your mama’s mac n’ cheese!”

“We’re hoping to source a lot of products and suppliers from Detroit,” he said.

Sweet Lorraine’s Fabulous Mac n’ Cheez restaurants are located in Great Lakes Crossing mall, Somerset Collection mall, East Lansing, Mich., and the Renaissance Center in Detroit. Platman, who has been refining her macaroni and cheese recipes for over 30 years, and her husband also co-founded Sweet Lorraine’s Cafe & Bar in Livonia and Southfield, Mich.