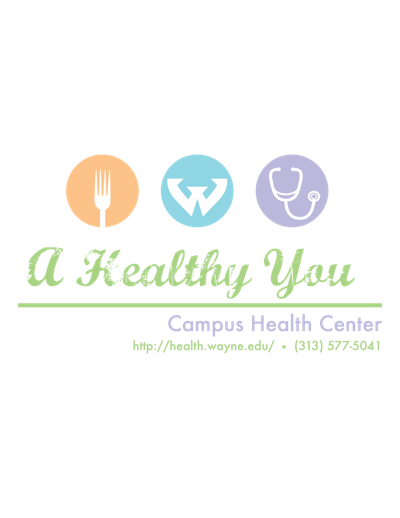 This column is part of WSU's Campus Health Center's monthly series, "A Healthy You Column."

The world of safe sex is confusing. Knowing your options for preventing pregnancy is a great first step in taking control of your body. Let’s go over a few popular forms of birth control.

Regardless of brand or quantity, condoms usually cost around $1 each. Condoms are most commonly made of latex, but there are other options available for those with latex allergies.

If condoms are used correctly each time, they are 98% effective in preventing pregnancy. However, some people often don’t use condoms properly. According to Planned Parenthood, when taking into account the actual habits of condom users, the true effectiveness of condoms drops to 85%.

To get more bang for your buck, purchase a Condom Club Card at the Campus Health Center to get 50 condoms for $5.

One great thing about the pill is aside from pregnancy prevention, it also offers other health benefits. Birth control pills, along with other forms of hormone-based contraception, can reduce cramps and shorten and lighten periods overall.

According to Planned Parenthood, depending on whether you have insurance, a one-month prescription of birth control can cost anywhere from $0 to $50, making this option of contraception slightly more expensive than condoms.

IUD is an acronym for intrauterine device, which is another commonly used contraceptive method. Like birth control pills, an IUD can be a hormonal form of contraception.

However, there are also non-hormonal types of IUDs. An IUD is a small T-shaped plastic device that is inserted into the uterus. Once inserted, the IUD slowly releases hormones that prevent the body from becoming pregnant.

Depending on the type of IUD and your insurance policy, getting an IUD can cost anywhere from $0 to $1,300. Unlike contraceptive pills, an IUD — depending on the type — remains in the body and works without interference for about three to seven years. According to Planned Parenthood, an IUD is more than 99% effective — that’s even more effective than the pill when used perfectly!

For more information about birth control and contraceptive options, visit the Campus Health Center to speak with a health care professional.